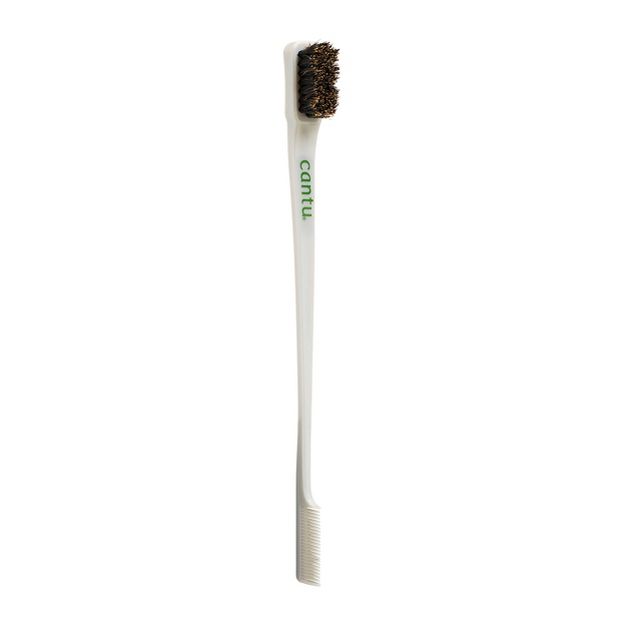 While everyone was discussing the Murder Inc, documentary “The Murder Inc.Story” on BET with Irv Gotti, Ashanti was on the road doing what she does best, performing. The singer, songwriter, and author, along with former label mate Ja Rule was in Boise Idaho at the ICCU Grandstand at the Western Idaho Fair singing all their hits, Ashanti even gave her fans of some new music.  While waiting backstage for her set to begin, the Grammy Award winner went on LIVE  to give her fans a glimpse of what it’s like backstage pre-show and to do her occasional check-in with her supporters. We watched as she was getting herself hyped to perform and clearly enjoying Ja Rule’s performance and she sang along. After a quick phone check, she then realizes that she had a few touchups that needed to happen stating “Wait I have to lay my sideburns down and asks her mother to spruce them up before she went on stage.  Her mom then appears with the go-to tools to lay sideburns down like a toothbrush and gel and proceeds to work on them, Ashanti had specific instructions on how she wanted them done “You don’t have to do a swirl” meaning she prefers then straight and not swooped.   She also revealed how hot it was out there saying “it’s on fire” the temperature when we checked the temperature in Idaho was a steamy 96 degrees at 6 pm.  To stay hydrated Ashanti can be seen sipping from a carton of coconut water, a staple drink amongst many for its nutritional and health benefits like hydration, supporting water retention, and a great energy booster. Take a look at her full live below and the products that will get you through the rest of the summer.

With a few more weeks to summer, here are some of our favorites to throw in your bag to maintain those smooth edges and to keep your skin hydrated. 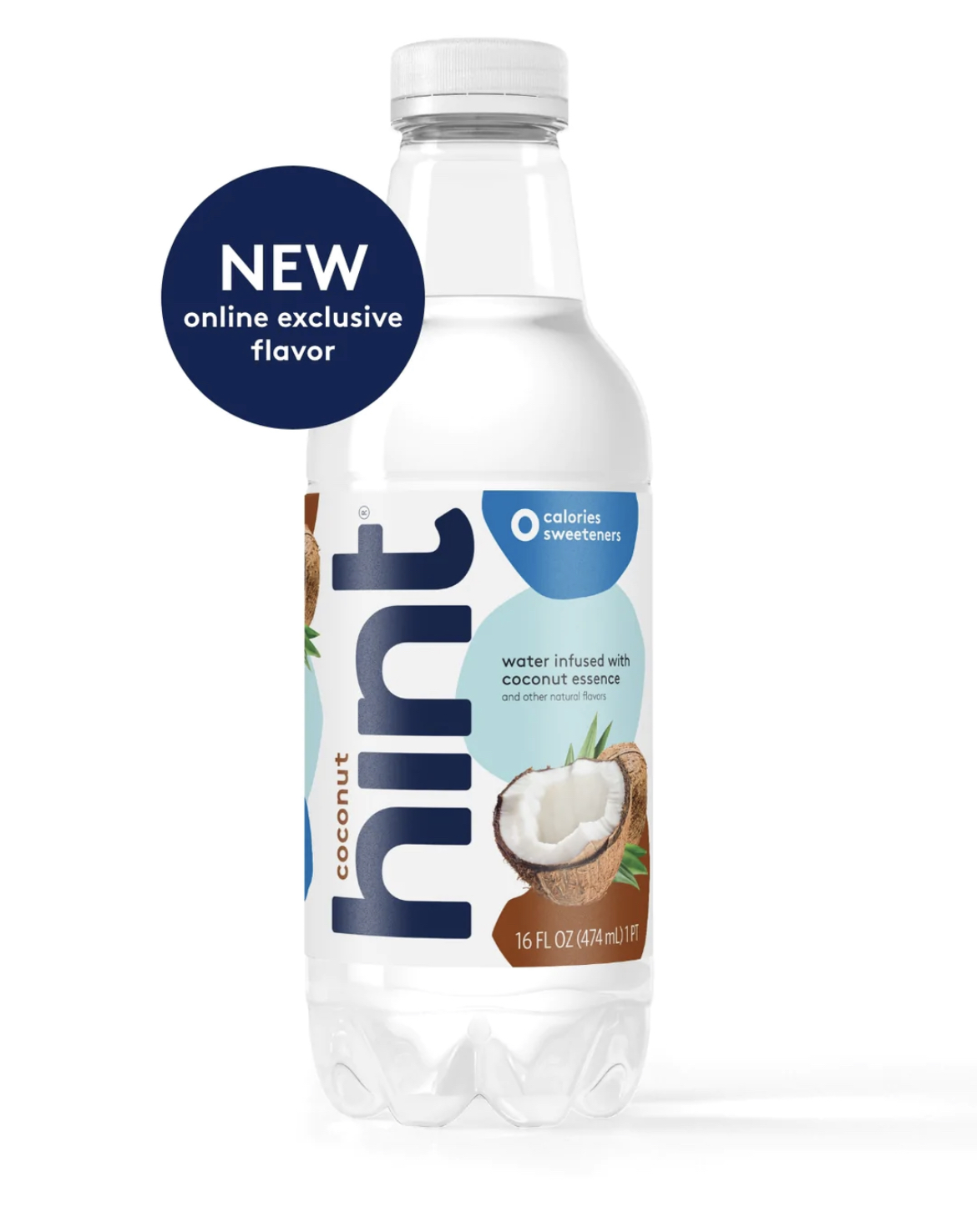