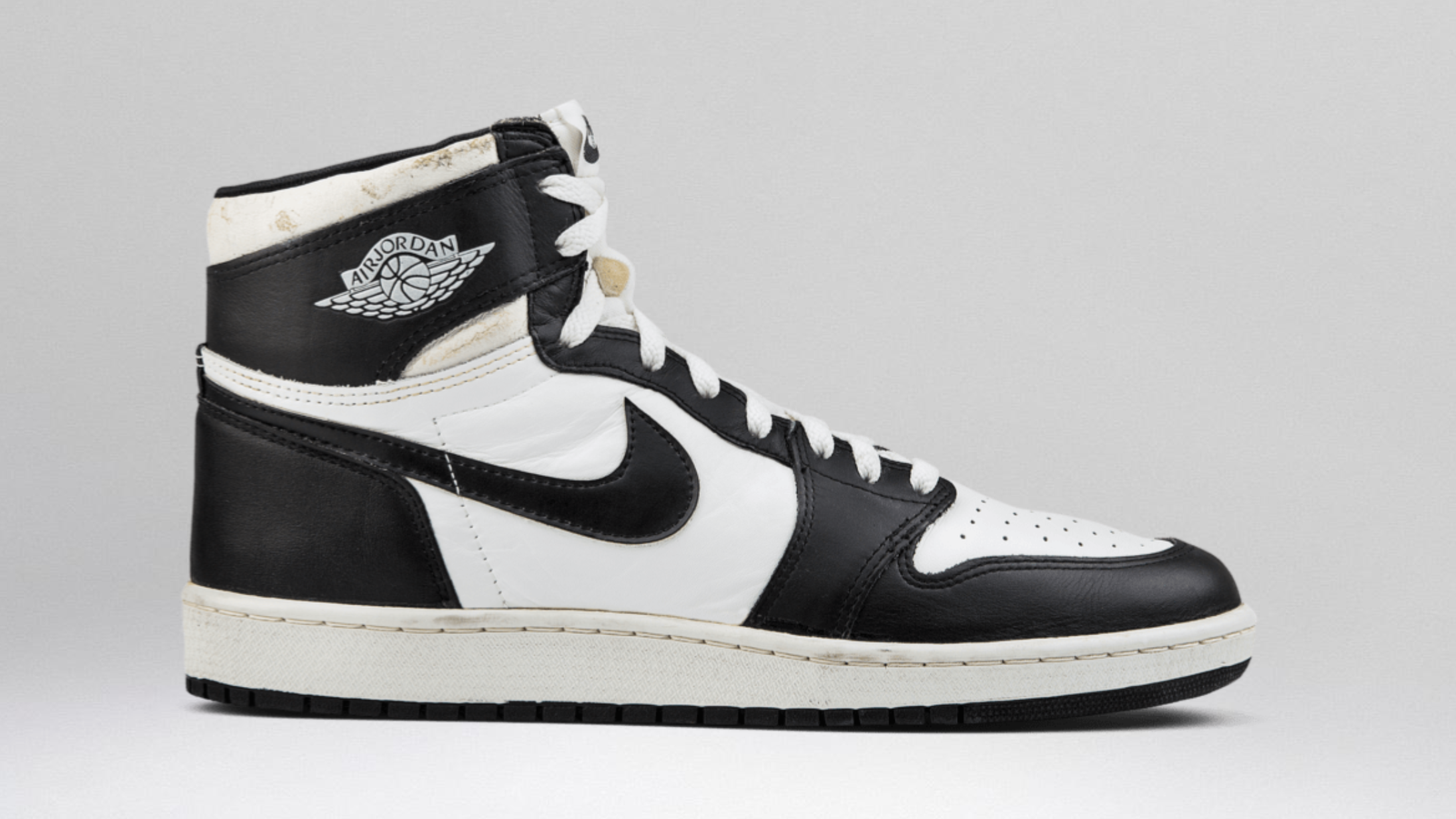 It appears that an original Air Jordan 1 makeup will be making its return as part of Jordan Brand’s 2023 retro lineup.

According to @Sneakerheadz and @Mr_Unloved1s on Instagram, that pair will be the OG-styled black and white Air Jordan 1 High from 1985. The purported Jordan 1 retro is expected to don the original two-tone black and white color blocking on the leather upper along with a standard white midsole and a black outsole. As the name suggests, this version of the popular model features a high-top cut similar to the pairs that were released in ‘85.

At the time of writing, only a mock-up of the forthcoming release has been shared by the leaker account and the shoe shown above is an original pair from ‘85. This sneaker last released in 2008 as part of a Countdown Pack with a Jordan 22.

According to @zSneakerheadz and @Mr_Unloved1s, the black and white Air Jordan 1 High ‘85 will be released sometime in February 2023 for $200. Check back soon to Sole Collector for new developments, including a first look at the retro in the coming weeks.

Will the Trophy Room x Air Jordan 7 Be Hyped? Does Supreme x Nike Have Mor