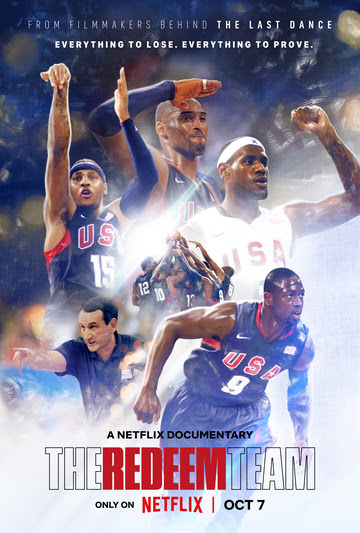 The Redeem Team explores the US Olympic Men’s Basketball Team’s quest for gold at the Olympic Games Beijing 2008 after the previous team’s disastrous performance four years earlier in Athens using never-before-seen Olympic footage and behind-the-scenes material. Insightful interviews with athletes and coaches, including Dwyane Wade, LeBron James, and Mike “Coach K” Krzyzewski, who reflect on how The Redeem Team raised the bar for American basketball, are included in the documentary’s unique depiction of team development.

You can see pictures from the event below.

Quavo and Takeoff Share Tracklist for ‘Only Built For Infinity Links’