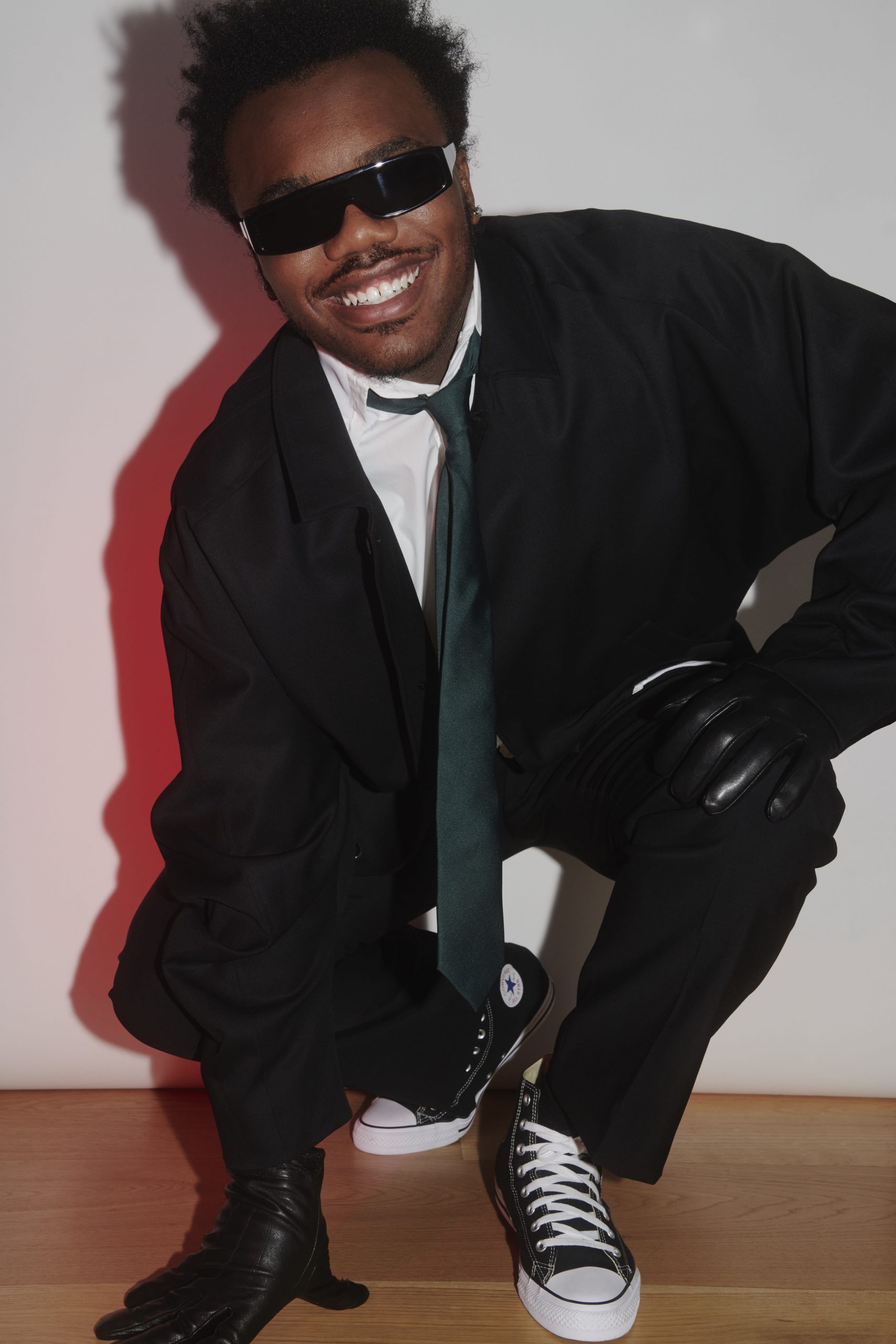 Converse has added Baby Keem to its endorsement roster, with the Grammy-winning rapper confirming the partnership on Instagram today.

According to Converse, this is the first time Keem has collaborated with any brand. To kick off their partnership, Keem has produced a short film with the brand. The video shared by the rapper highlights Keem holding up two significant items to him, including a cassette tape marked with the text “LP #2” and a black pair of Chuck Taylor All Stars.

While the terms of Baby Keem’s Converse deal weren’t disclosed, fans can expect him to be featured in various brand campaigns moving forward.