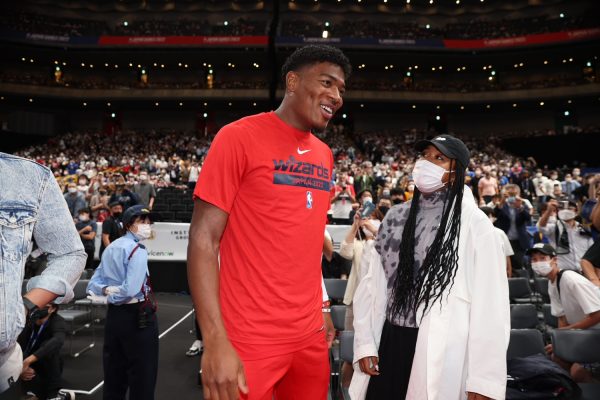 Naomi Osaka, a four-time Grand Slam winner and Japanese tennis prodigy, was present at the NBA Japan Games 2022 at Saitama Super Arena. She hugged Japanese Olympic skateboarder Yuto Horigome and Washington Wizards forward Rui Hachimura before the game. Hachimura was the first Japanese player ever selected in the first round of the NBA Draft.

Moments from Japan can be seen below.