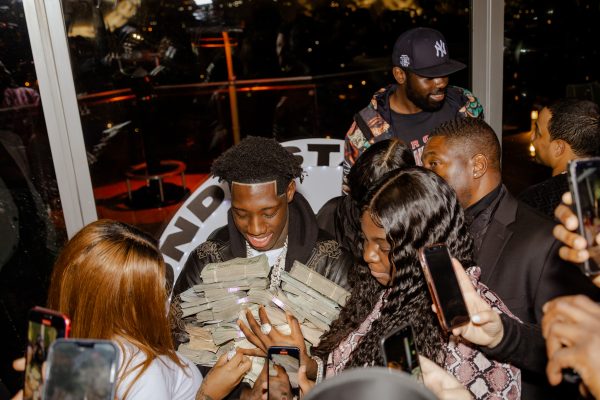 “There’s a lot of police here, so don’t try nothin’ funny,” Carter joked after the moment.

On Saturday night in New York City’s East Village, the Standard Hotel hosted the label’s premiere party. Food, an open bar, and entertainment by Sounds of Reality were provided for the guests. Coach K, the business partner for Carter’s Bonjangle’s franchise, and billionaire Mike Novogratz attended the ceremony to show their support.

According to the terms of the agreement, Warner Records will offer Second Estate’s artists and recordings a full range of marketing and distribution services. Carter will also work closely with Steve Carless, president of A&R, and Karen Kwak as a consultant to the A&R team for the diverse artist roster at Warner Records (EVP and Head of A&R).