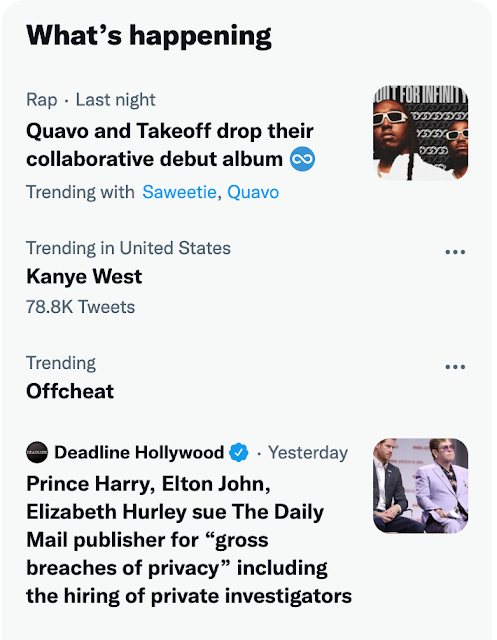 Not too long after the album dropped their former band mate Offset and Quavo’s ex-girlfriend rapper Saweetie began trending on social media in a way that no one expected.
On the track, “Messy”, Quavo spits, “Bxtch fxcked my dog behind my back but I ain’t stressing/You wanted the gang you should’ve just said that we would’ve blessed it…/” adding fuel to alleged rumors that a secret affair between Offset and Saweetie is the reason Migos broke up.

Do you think the new rap duo were just being messy?