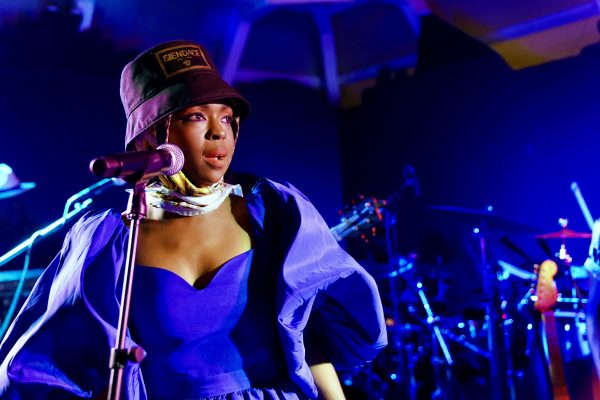 Lauryn Hill is looking to celebrate her The Miseducation of Lauryn Hill album with her fans. According to HipHopDX, Hill announced during her performance at ONE Musicfest that she will perform the album in its entirety in a 2023 run.

“25 years on, so we gonna be back with those songs the way you can recognize them, aye?” Hill stated.

This past September, Lauryn Hill performed an intimate set at The Surf Lodge. During her time on the stage, Hill performed “Fu-Gee-La,” “Doo Wop (That Thing),” and “Killing Me Softly.”

You can see images from the night below.

(Photos Courtesy of The Surf Lodge)