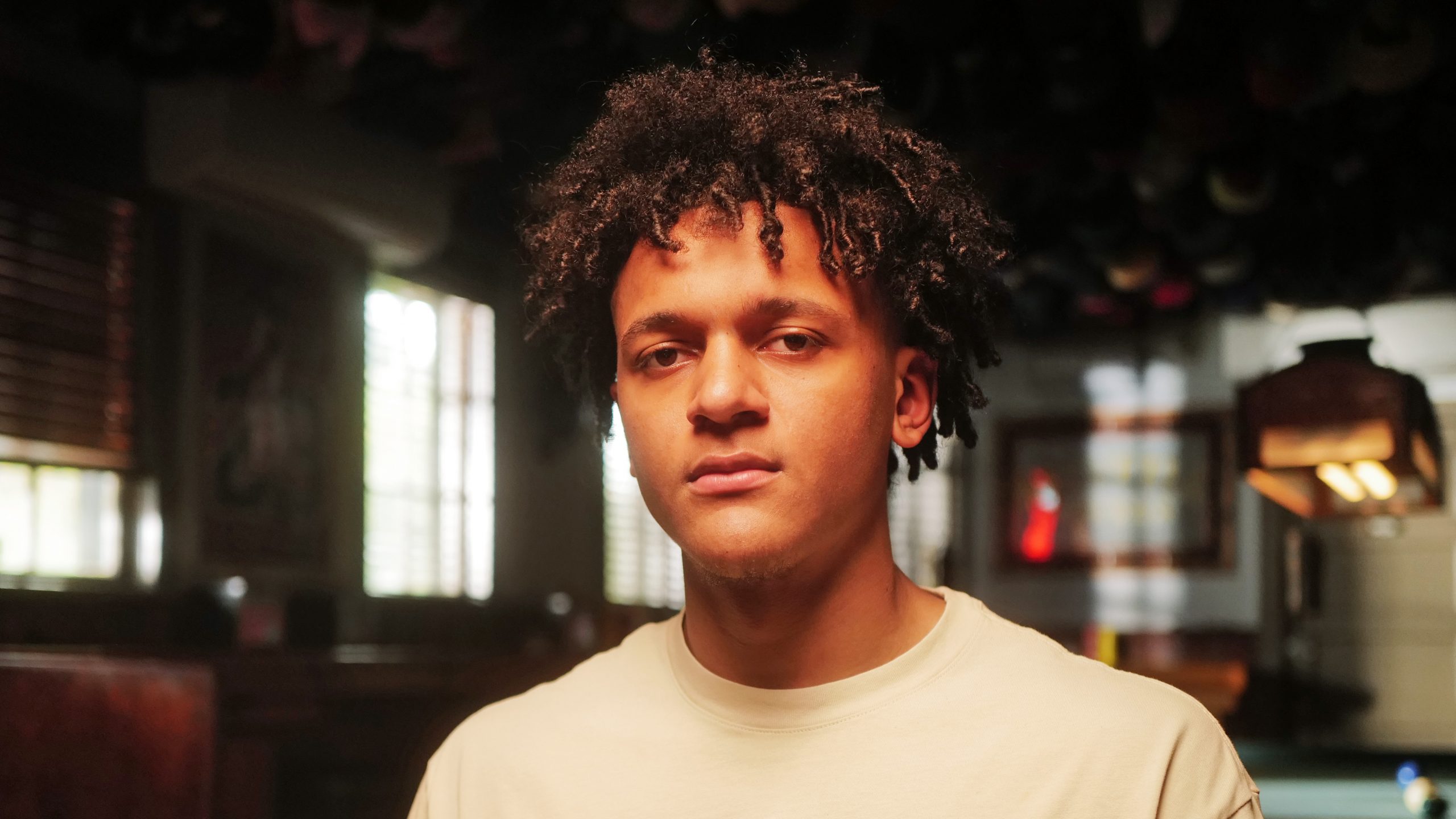 Jordan Brand has added another young star to its growing roster of NBA athletes, and this time it’s the top pick in this year’s NBA Draft.

“The opportunity to be a part of the Jordan family means everything to me,” Banchero said in a statement. “I grew up wearing Jordans, and to now be a part of his brand is really a dream come true.”

Details of Banchero’s new deal are sparse, but fans can expect the Magic star to wear Jordans on the court moving forward.