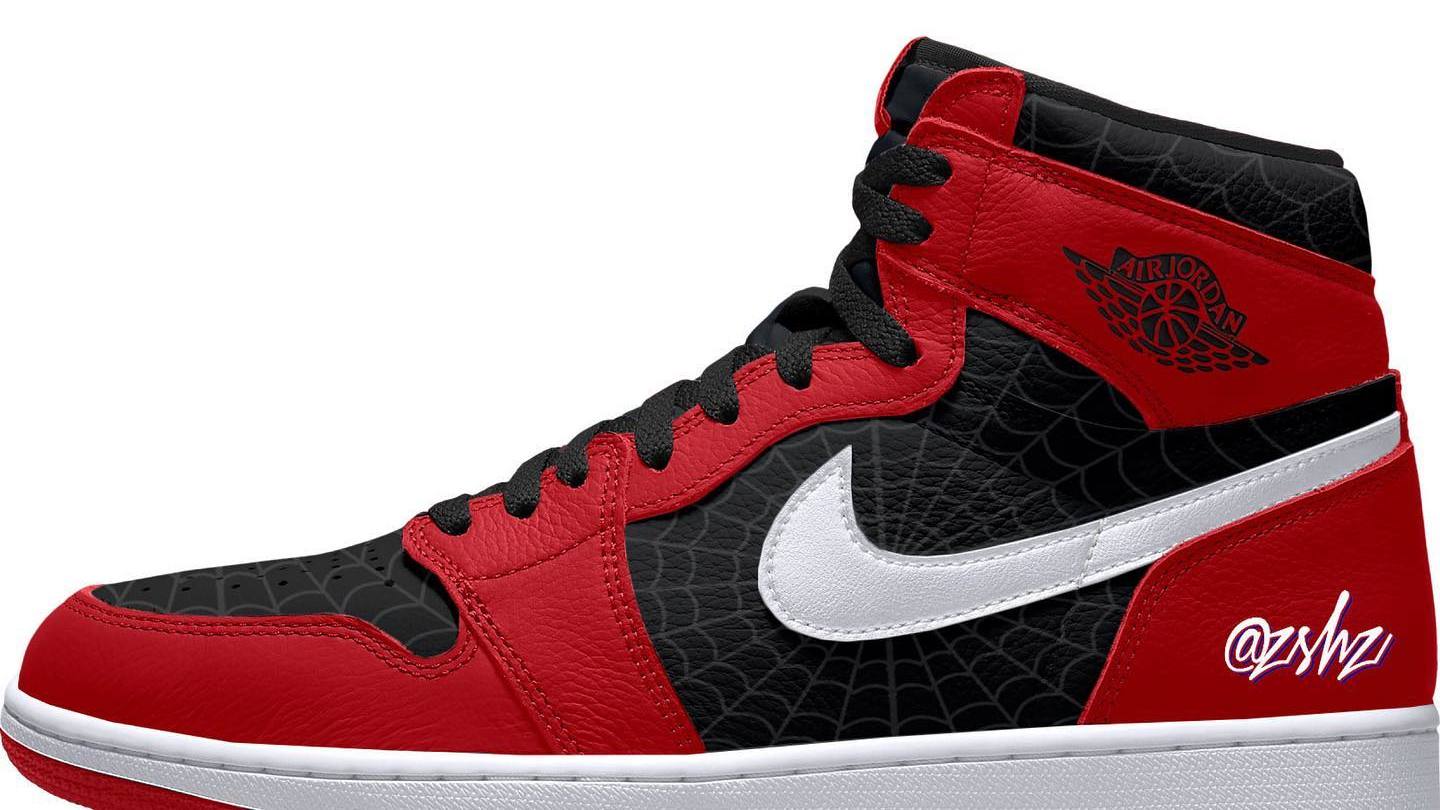 A special Air Jordan 1 release that’s tied to the much anticipated sequel of the movie Spider-Man: Into the Spider-Verse is reportedly in the works.

According to trusted sneaker leaker @zSneakerheadz on Instagram, there’s a new Air Jordan 1 colorway hitting retail next summer that’s linked to Marvel’s animated film Spider-Man: Across the Spider-Verse set to hit theatres in June. There is no leaked imagery of the shoe at the time of writing, but the mock-up depiction from the leaker suggests that the color scheme will draw inspiration from the protagonist Miles Morales and his signature Spider-Man suit. The shoe is expected to launch in full-family sizing.

As of now, release details for the “Spider-Man: Across the Spider-Verse” x Air Jordan 1 High have not yet been announced by Jordan Brand. Keep it locked to Sole Collector for updates in the coming months.