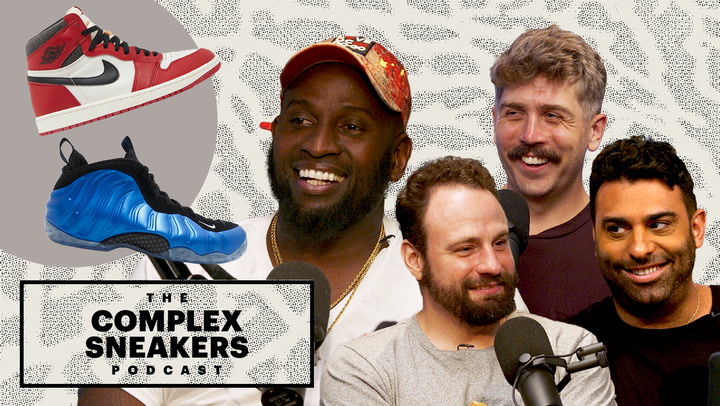 The Complex Sneakers Podcast is co-hosted by Joe La Puma, Brendan Dunne, and Matt Welty. This week, the cohosts react to the news of Adidas dropping Ye and ending the Yeezy deal early after his antisemitic comments. The cohosts also break down the recent fiasco of alleged backdooring around the “Lost and Found” Air Jordan 1. In the second half of the episode they’re joined by Anwan “Big G” Glover, who played Slim Charles on “The Wire.” Glover explains the style choices for the show, the history of sneaker culture in his native Washington DC, Wale’s sneaker game, and even gets into the debate about who started the Nike Boots trend.