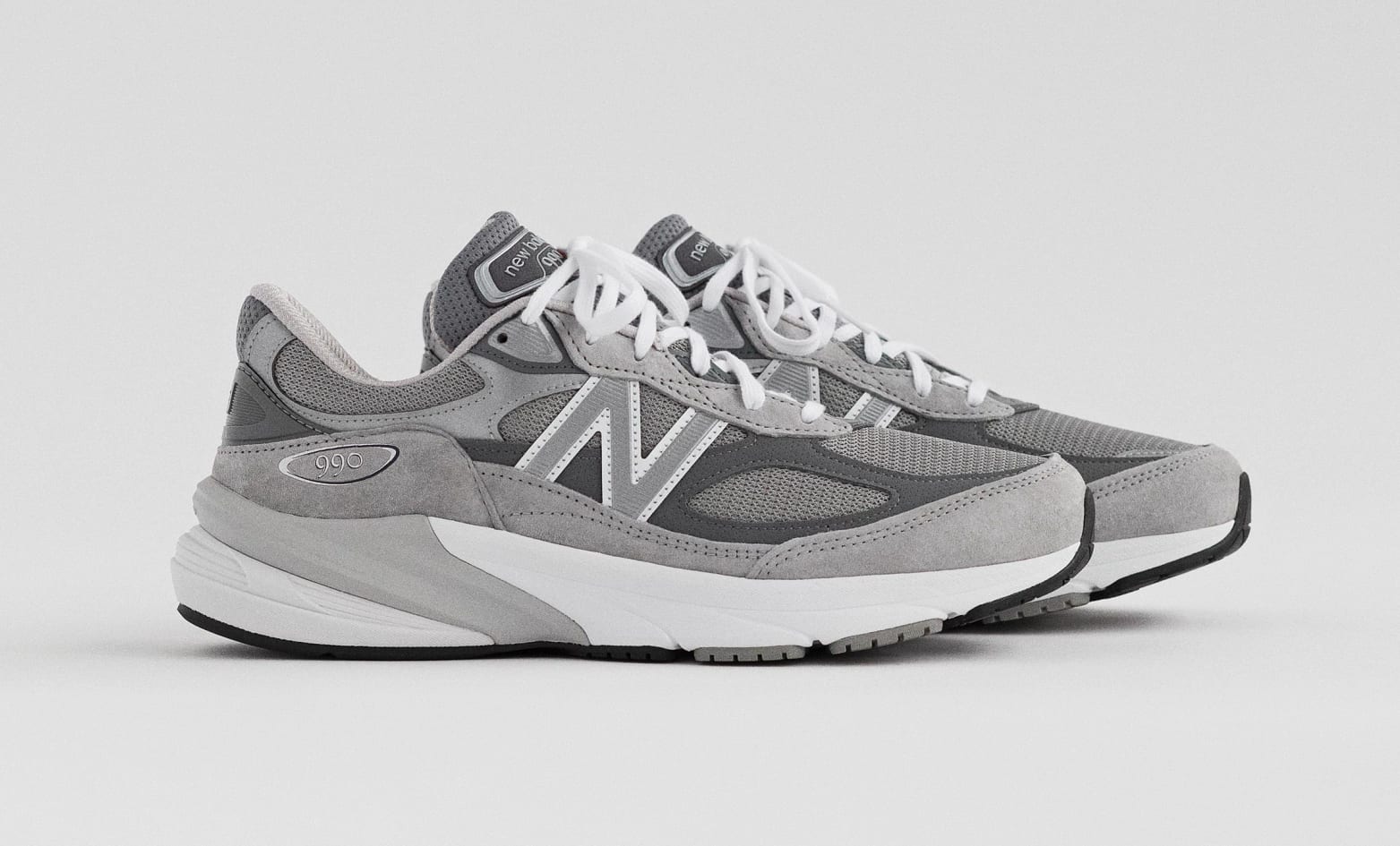 It’s been a couple years since New Balance updated its popular 990 model, but that will be changing soon.

Aimé Leon Dore founder Teddy Santis, who will be taking the role of creative director for New Balance Made in USA next year, shared a teaser image of the upcoming New Balance 990V6. The first colorway previewed uses the brand’s signature grey color scheme. There are several adjustments made to the upper as compared to the previous 990V5 iteration, including a larger “N” branding on the sides, new placements of the upper’s suede overlay panels, and a thicker midsole.

The New Balance 990 franchise was introduced in 1982 and has seen a number of updates through the years. The most recent iteration, the 990v5, debuted in 2019.

New Balance has yet to confirm the exact release details for the 990v6, but readers can expect the shoe to debut in 2022. Stay tuned for more information on the new model.

UPDATE (10/28): It’s been over a year since we’ve seen an early glimpse at the New Balance 990v6 and now, we’re finally learning about the silhouette’s release. The New Balance 990v6 will make its retail debut on Nov. 4 at Newbalance.com and at New Balance retailers for $200. Coinciding with the launch, the brand is dropping its reimagined “Runners Aren’t Normal” campaign that honors the roots of the 990 series through a modern lens. Grab a closer look at the shoe below.