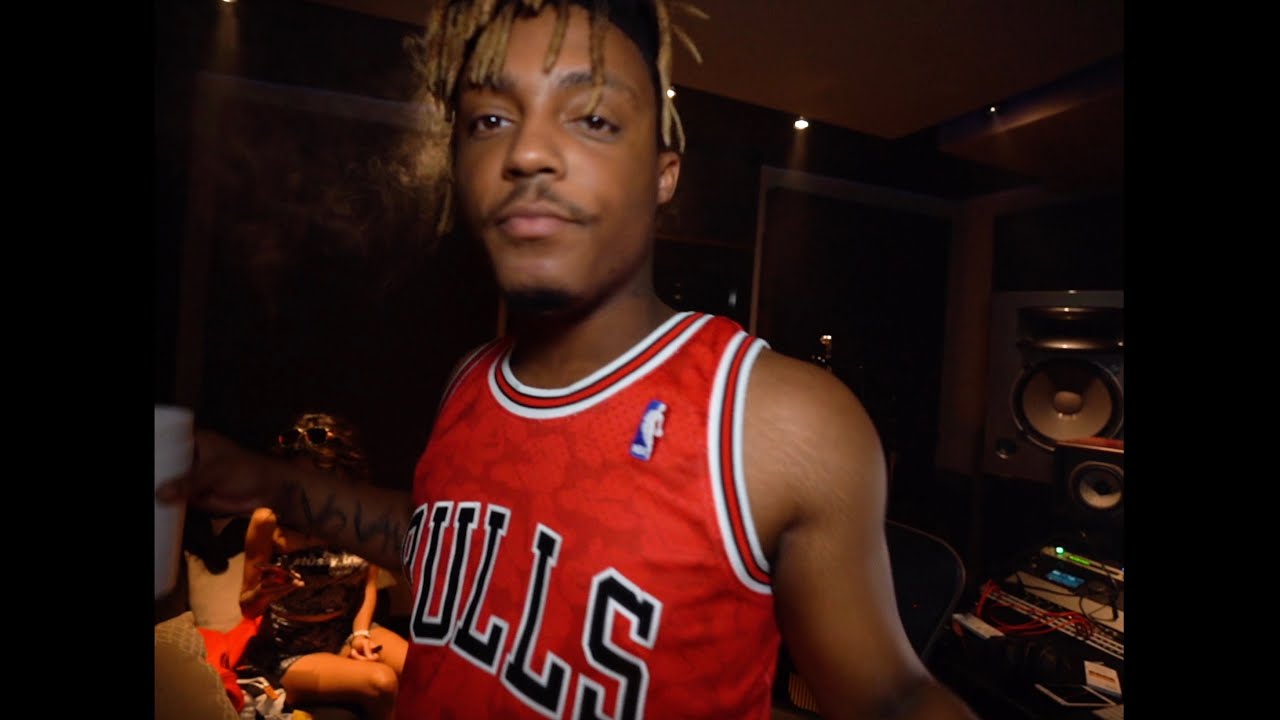 Juice WRLD – In My Head

Music video by Juice WRLD performing In My Head. © 2022 Grade A Productions, LLC, under exclusive license to Interscope