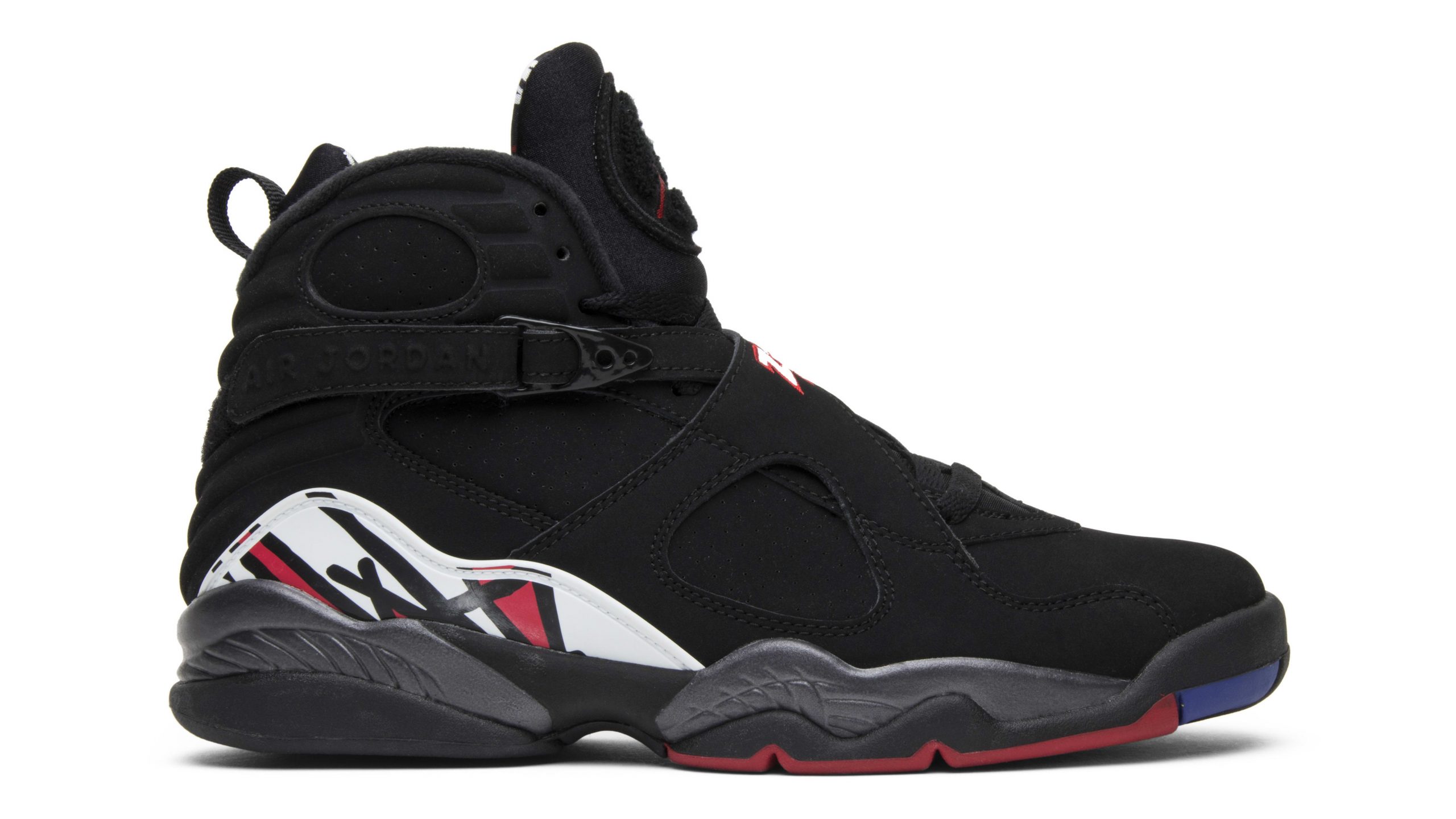 Nearly 30 years ago, Michael Jordan and the Chicago Bulls completed the first of two championship three-peats in franchise history. On Jordan’s feet for that series against the Phoenix Suns was the “Playoffs” Air Jordan 8, styled in a black and red colorway that had become his signature postseason style. With the anniversary looming, it appears the shoe is being lined up for another re-release.

According to J23app’s launch calendar, the “Playoffs” Jordan 8 may be in line for a return next year, specifically noting the date of September 2. Similarly, the shoe last released in 2013, marking the 20th Anniversary of the Bulls’ first three-peat.

At the time of this writing, Jordan Brand hasn’t confirmed the release and photos of the rumored retro have not yet surfaced. Keep an eye out for updates in the coming months.