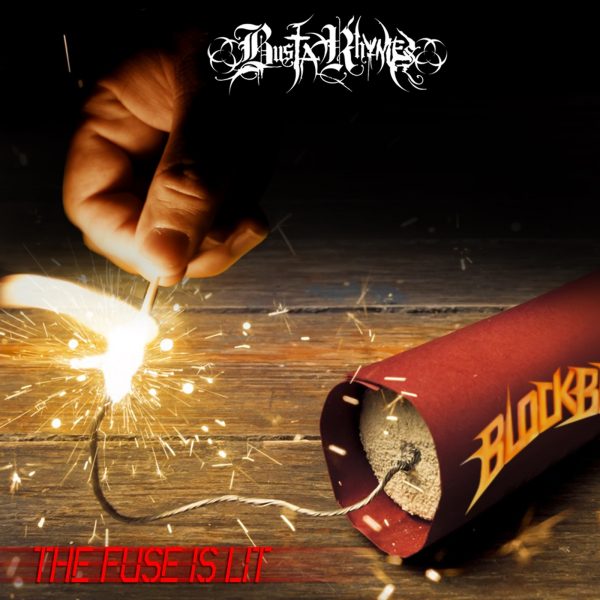 Busta Rhymes Announces ‘The Fuse Is Lit’ EP for This Friday

Busta Rhymes has announced The Fuse Is Lit EP, originally set to release this Friday (Nov. 11) on The Conglomerate Entertainment, Inc./EMPIRE, is now pushed to Nov. 18.

Speaking on Instagram, Busta Rhymes revealed the EP will be pushed back to support Takeoff’s memorial service.

“In light of supporting the beautiful sendoff of our beautiful brother Takeoff, I have decided to push the release date of my EP ‘The Fuse is Lit’ to Nov. 18,” Busta Rhymes said. “Let us all send our love and beautiful energy to our brothers Migos, Quality Control and their beautiful families.”

The forthcoming EP follows the single “Slap,” which featured Conway the Machine and Big Daddy Kane. It will also feature Capella Grey and Skillibeng. The full tracklist is available below.

Rhymes most recently appeared as a guest performer on Dave Chappelle’s sold-out Radio City Hall Music Hall tour while on tour with Wu-Tang Clan and Nas for their North American “NY State Of Mind Tour.” Busta Rhymes was given the Icon Award at the BMI Hip-Hop Awards in September, recognizing his exceptional and unparalleled influence on generations.