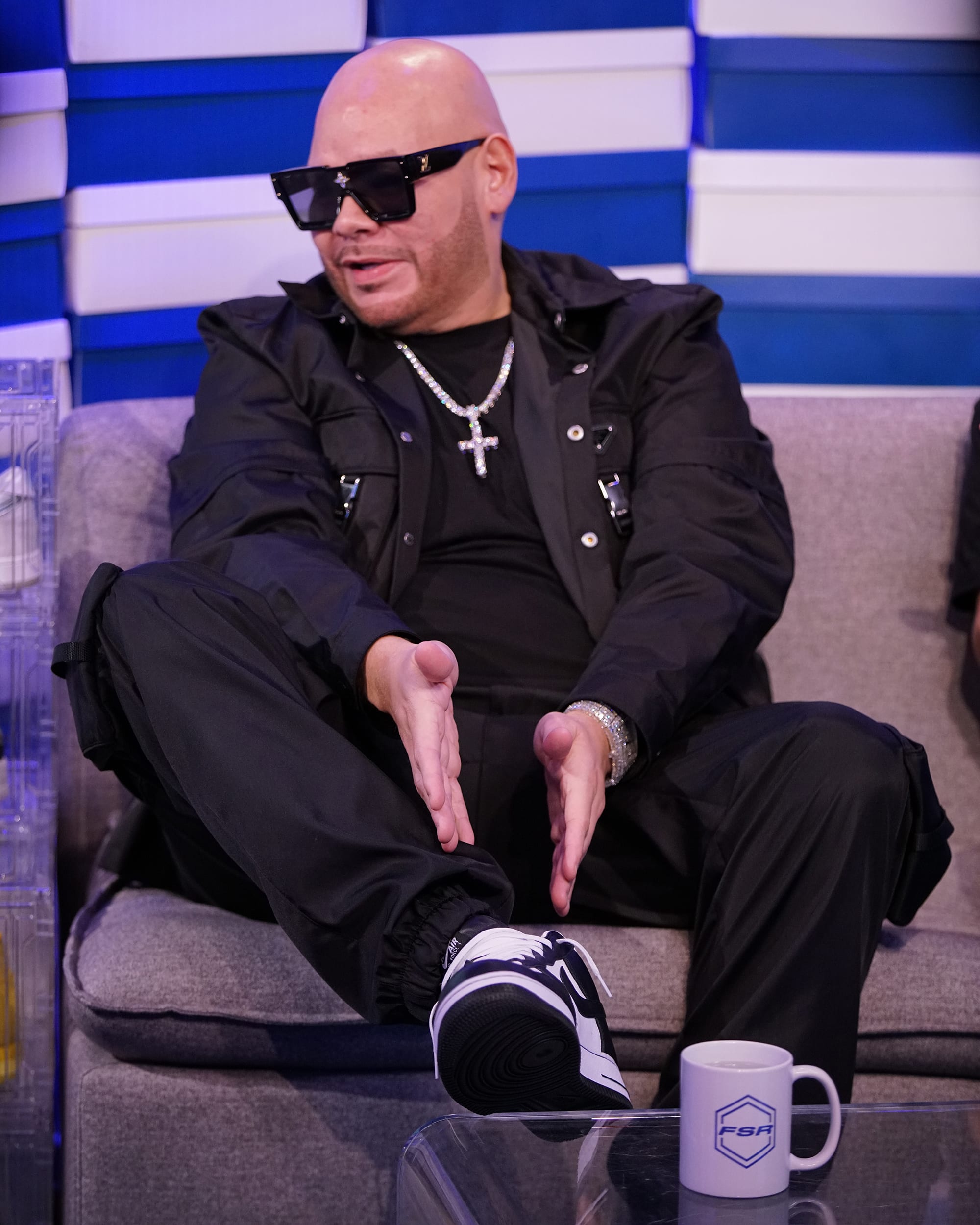 Nearly twenty years ago, before rapper sneaker deals were commonplace, Nike began producing friends & family runs of Terror Squad-branded Air Force 1s for Fat Joe. The shoes were not intended for public consumption, but according to Joe on the latest episode of Full Size Run, a disgruntled former member of his camp sold some of the pairs. Since then, they’ve been highly sought after, but nearly impossible to obtain unless you’re really connected and/or are willing to spend a fortune to acquire them. That changes next summer, when at least two pairs of “Terror Squad” Air Force 1s are making their retail debut.

Joe confirmed the news during the interview, adding that there will also be another friends & family exclusive colorway. He previously went on record to say that prior to his passing, Virgil Abloh reached out to him with the idea of doing Off-White x Terror Squad Air Force 1 collaborations, which resulted in Nike and Joe coming together to work on the retail pairs.

Last month, Joe debuted a white, grey, and pink Terror Squad x Air Force 1 sample courtside at Madison Square Garden. The colorways that will release next year have not yet been announced. We’ll continue to follow the story as new details are revealed.