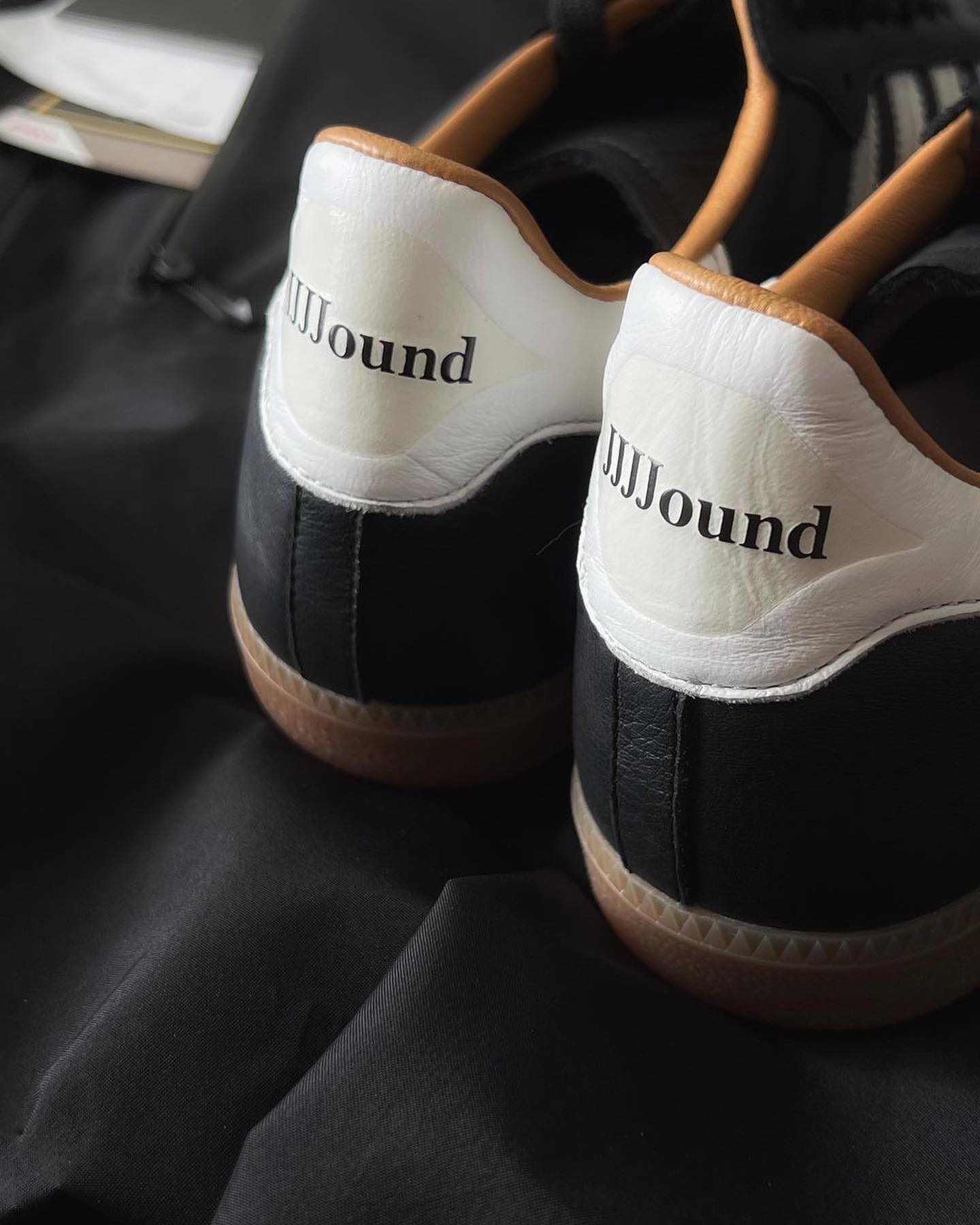 JJJJound has joined forces with Adidas for its latest collaborative efforts, which resulted in this set of Samba styles pictured here.

Fresh off of releasing a Montreal-exclusive New Balance 990v3 in recent days, we now have the first look at the forthcoming JJJJound x Adidas Sambas courtesy of @thrift2.000 on Instagram. The collaborative sneakers feature a rather simple color scheme that’s in line with the Montreal-based studio’s previous projects. One pair features a brown color scheme including a premium hairy suede upper while the other sports a black-based makeup with contrasting Three Stripes branding on the sides. Both pairs feature JJJJound branding stamped on the heel tab and a gum midsoles underneath.

Despite an early look from @thrift2.000, release details for this JJJJound x Adidas Samba collab have yet to be announced by the collaborators. Check back soon to Sole Collector for official updates in the coming weeks.