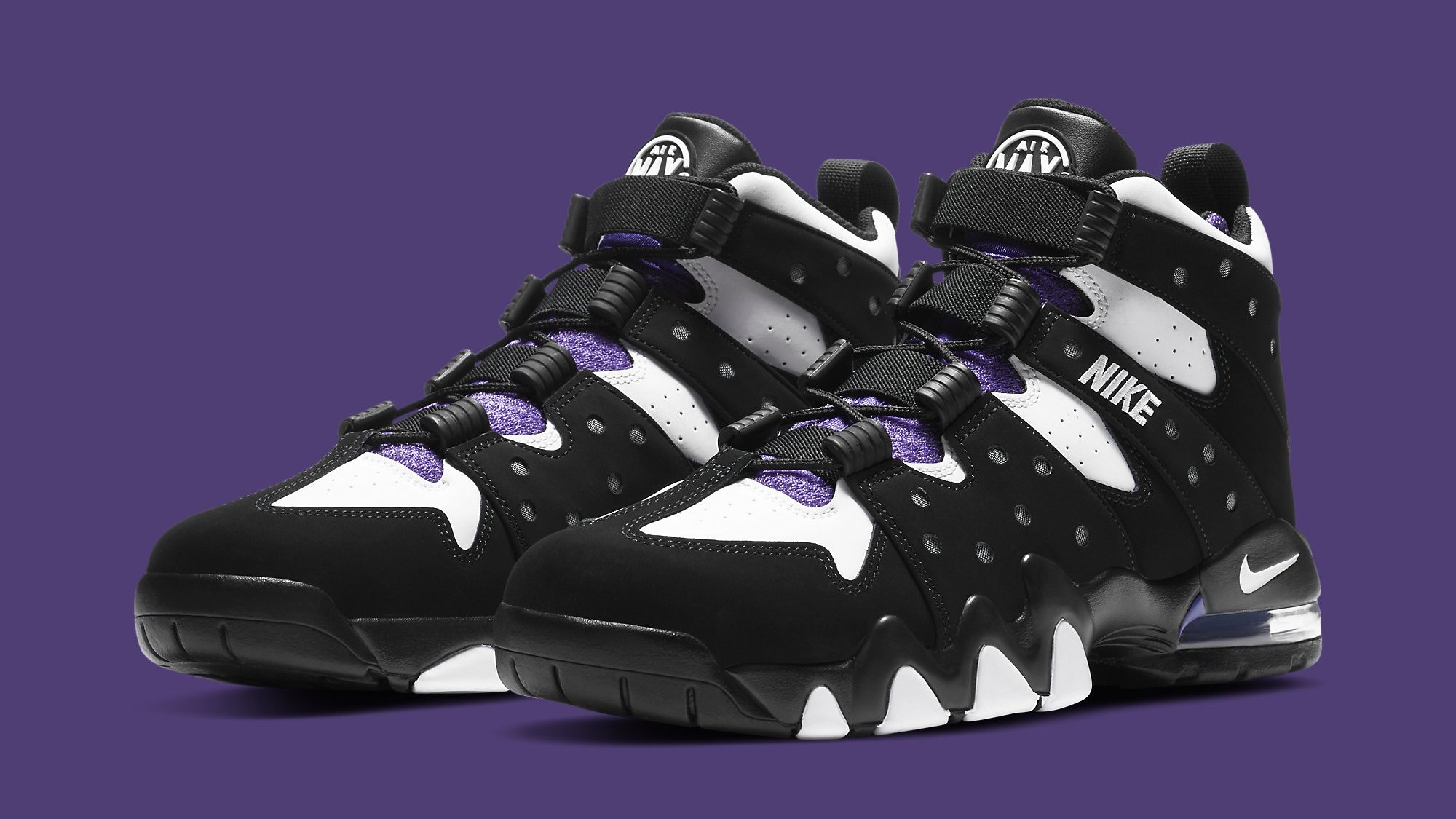 It’s only been two years since Nike reissued the “Varsity Purple” Air Max2 CB 94 and for those who missed out on copping a pair, we’ve got some good news.

According to @Soleretreiver on Instagram, Charles Barkley’s signature Nike shoe in the aforementioned makeup is returning to retail during the second half of 2023. Given its far out launch date, images of the forthcoming pair have yet to surface, but the pair is expected to be a straightforward retro of the original style. Note that the shoe shown above is the 2020 pair.

The Nike Air Max2 CB 94 was designed by Tracy Teague who wanted to use the silhouette to capture the unique personality of Barkley. The “Varsity Purple” colorway of the shoe has been released numerous times since its debut in 1994. The pair was last released in 2020, and prior to that in 2015.

As of now, the “Varsity Purple” Nike Air Max2 CB 94 is expected to arrive in late 2023. Check back soon to Sole Collector for new developments in the coming months.