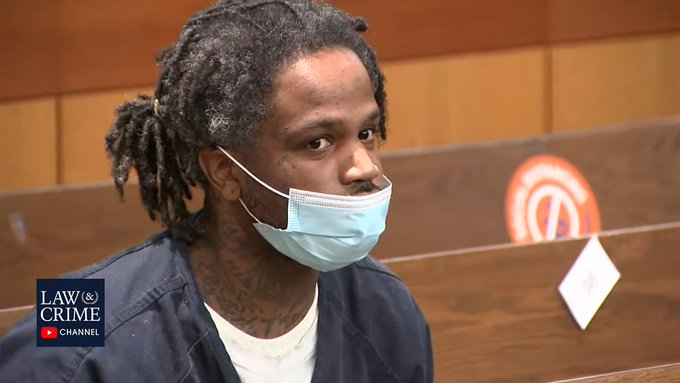 The latest YSL member to accept a plea deal is Trontavious Stephens, nicknamed “Tick” and “Slug.” HipHopDX notes Stephens appeared in court on Thursday (Dec. 20) and pleaded guilty to racketeering and receiving a sentence of 10 years.

Stephens received credit for two years, and the remaining sentence will be spent on probation. Stephens also agreed to testify at trial and won’t be able to use the Fifth Amendment. In his hearing, Stephens stated he was a founding member of YSL, and acknowledged crimes of robbing a woman while also confirming the meaning of a message from Young Thug.

The text read, “Y’all aint beat him up or shot him yet? Y’all gettin’ soft.” Stephens confirmed the meaning and revealed it was targeted toward an enemy.

Meek Mill Takes Bike Life to the Streets of Ghana