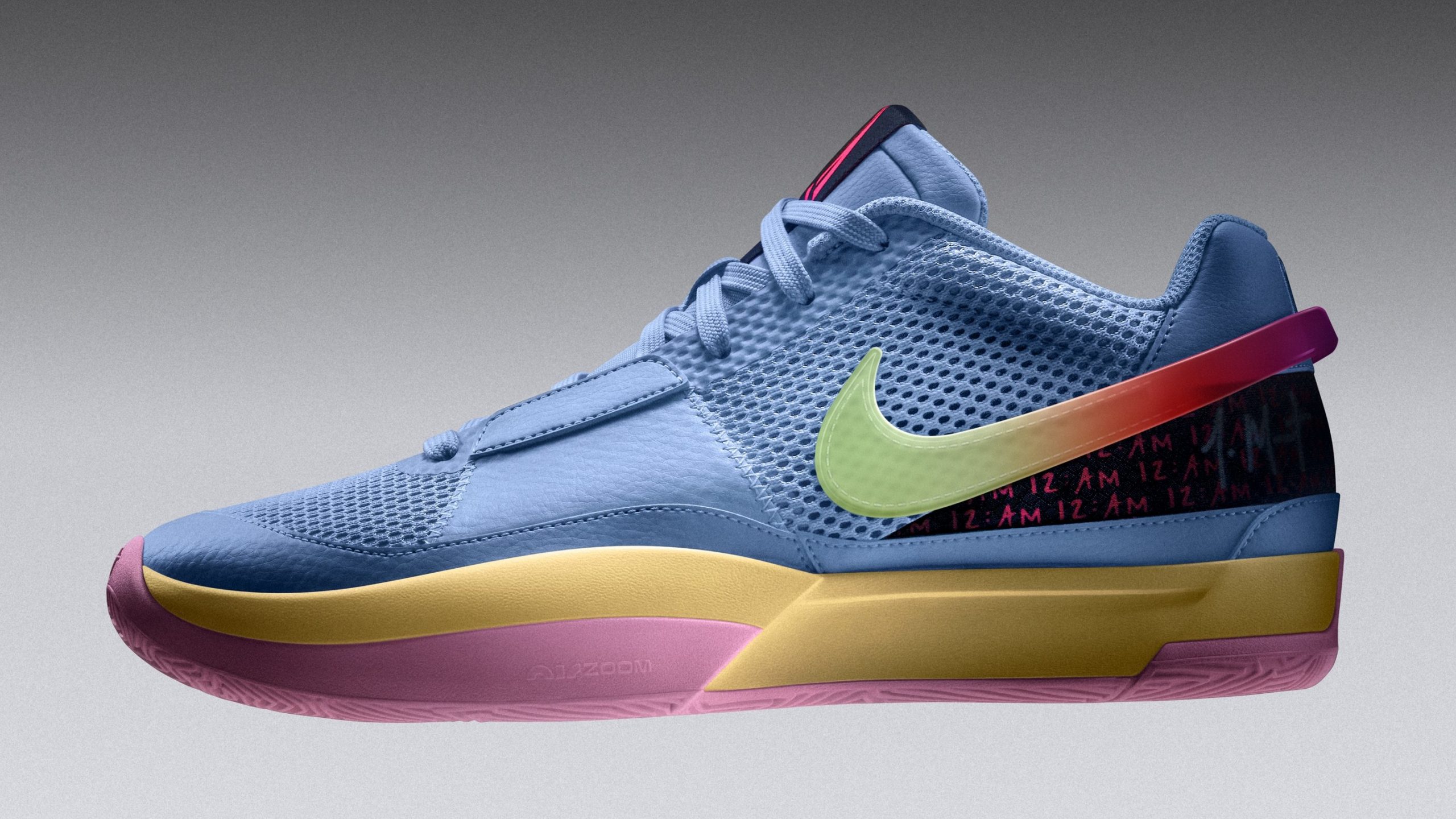 Ja Morant’s Nike Ja 1 hasn’t hit retail yet, but one lucky fan was able to get his hands on the Memphis Grizzlies star point guard’s first signature shoe yesterday directly from the man himself.

Following Sunday’s victory against the Sacramento Kings, Morant gave his game-worn and signed Nike Ja 1 sneaker to 9-year-old Zander Carr, who was holding up a sign that read “Ready to jam out in my Ja 1’s #Summer2023.” During the game, Morant scored 35 points, grabbed 8 rebounds, and dished out 5 assists in 33 minutes of play.

The moment, shown below, was shared by the Grizzlies on Twitter yesterday. Morant retweeted the moment and commented “Go jam out my guy.”

Morant debuted the Nike Ja 1 last month as part of the Grizzlies’ Christmas Day matchup against the Golden State Warriors. The sneaker is scheduled to hit retail in April.