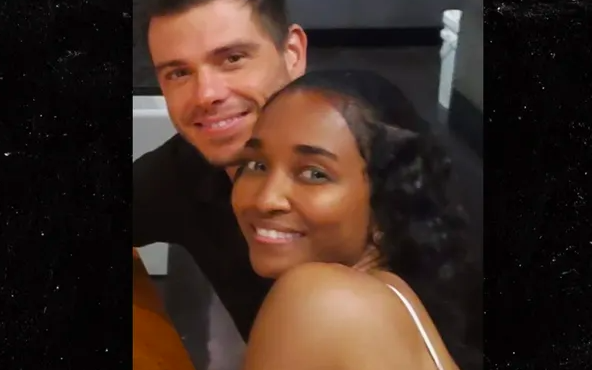 Singer Chilli from TLC may be officially off the market.

Chilli is best known for being a member of TLC, one of the most successful girl groups of all time. Matthew has been an actor since childhood and memorably starred opposite Robin Williams in the 1993 comedy Mrs. Doubtfire.Matthew was previously married to professional dancer Cheryl Burke, with their divorce finalised in September 2022.

Chilli and Matthew are said to have gone Instagram official with their romance in a since-deleted video they shared dancing to Take On Me in their pyjamas.

A rep for Chilli told TMZ … she and Matthew are in an exclusive relationship, moving past the friend phase just before Thanksgiving.

What do think about the alleged new couple?