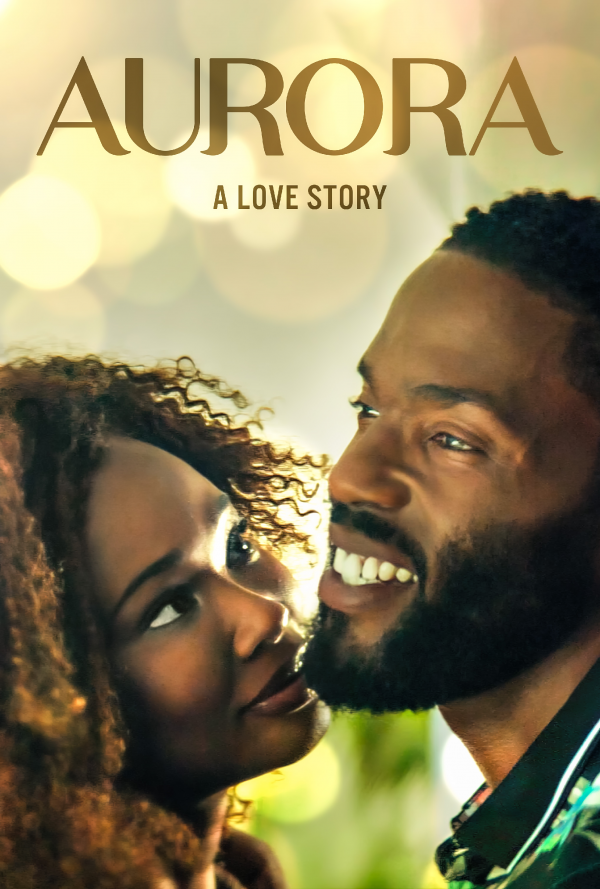 Torn between love and honesty, AURORA challenges the fine line of secrets in relationships. Kenny Gaines (Tobias Truvillion/ “The Best Man: Final Chapters”) and Giselle Xavier (Wakeema Hollis/ “Dynasty”) are set to marry in Puerto. But on the big day, the bride mysteriously disappears and sets off a crazy chain of events unearthing secrets, lies and betrayal that threaten to destroy the fairytale love story.

Don’t miss this shocking romantic film that surprisingly turns into a thriller….Aurora: A Love Story.