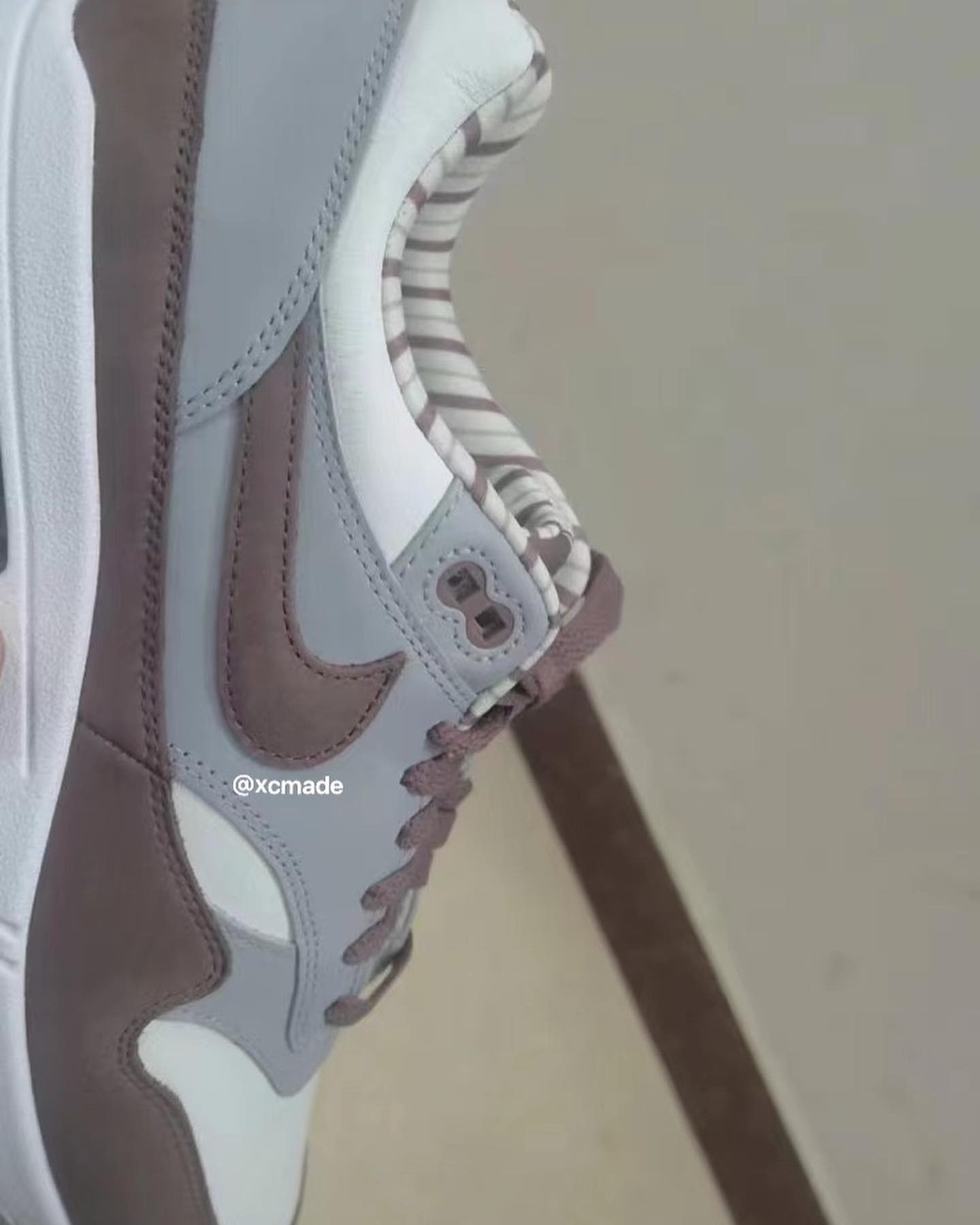 One of Nike’s popular Air Max 1 styles is making a comeback in 2023.

Newly leaked imagery of a 2023 “Shima Shima” Nike Air Max 1 retro have surfaced this week courtesy of @xcmade on Instagram. The “Shima Shima” theme was initially introduced in 2003 in two coloways and was applied to several Nike silhouettes including the Air Max 1, Air Trainer 1, and Dunk High.

This year’s version of the “Shima Shima” Air Max 1 isn’t an exact remake of the 2003 pairs, but instead appears to be a hybrid of the two colorways. The style’s standout detail is the Japanese-themed tongue tag and the striped sock liner.

Additionally, Nike is also releasing the “Big Bubble” Air Max 1 this year, which is inspired designer Tinker Hatfield’s original vision for the silhouette in 1986.

Much like the 2003 release, this year’s version of the “Shima Shima” Air Max 1 is expected to release exclusively in Europe. Check back soon to Sole Collector for official details in the weeks ahead.