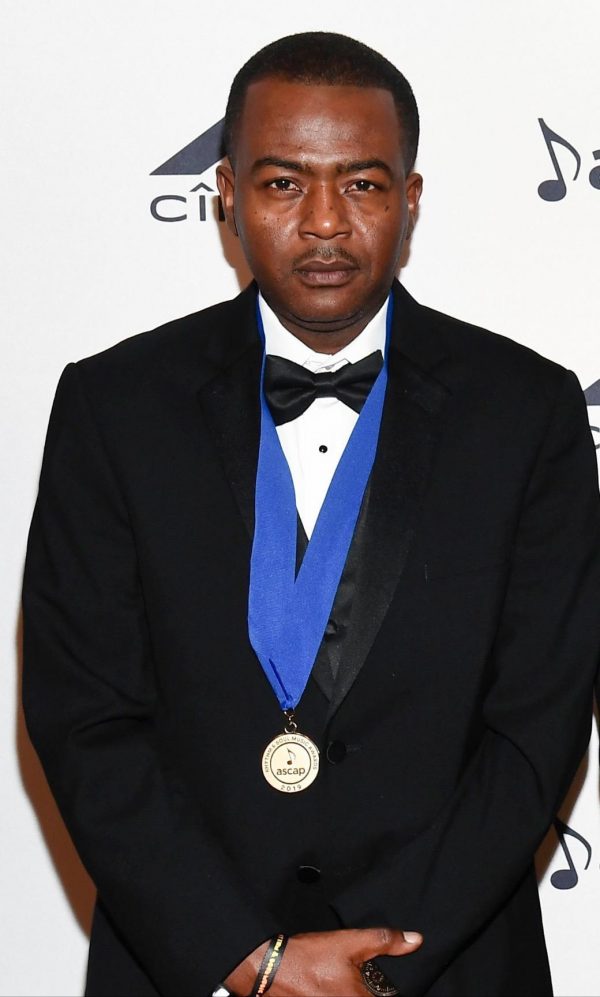 Known for his contributions on DJ Jimi, Project Pat, Travis Porter, Cardi B, City Girls, Layton Greene, Lil Duval, Lakeyah, Juicy J, Wiz Khalifa, and more, Devious continues his legacy with credits on the queen Beyoncé’s latest album “Renaissance”. Church Girl which is an anthem of female liberation is the latest hit under the belt of the acclaimed New Orleans songwriter. Renaissance is the latest certified platinum album inside of Devious catalogue.

Although Devious is elated with his current achievements, he is presently creating new music and serving as an A&R for upcoming New Orleans artists. He works closely with another award winning songwriter, S-8ighty, who first went national with his hit single “Halfway”. These two songwriters have also released several collaboration singles such as “Beautiful Soul”, “Go Girl,” “Destiny,” and “Love is Real”. Now Devious has assembled a new group “Highest Frequencies” and their debut EP is entitled “Dedicated” which features New Orleans own Allay Earhart, Paco Troxclair, S-8ighty, Curstin Kay, and Devious.

“Dedicated is an eclectic project that allows the world to see the versatility and depth of some of New Orleans hottest upcoming talent,” said Devious.
New Orleans sound is everywhere in urban music including other hits like Beyoncé “Break My Soul”, and King Combs “Can’t Stop Won’t Stop” but Devious aspires to see artists from New Orleans front and center. He hopes 2023 will bring more attention to his city. “My goal is to connect with dope A&Rs and executives like Hitmaka, Coach K, Lanra Gaba, and anyone else making a strong impact in urban music. We want to see New Orleans artists partnership with positive professionals who can globalize our talent and sound all in one.”