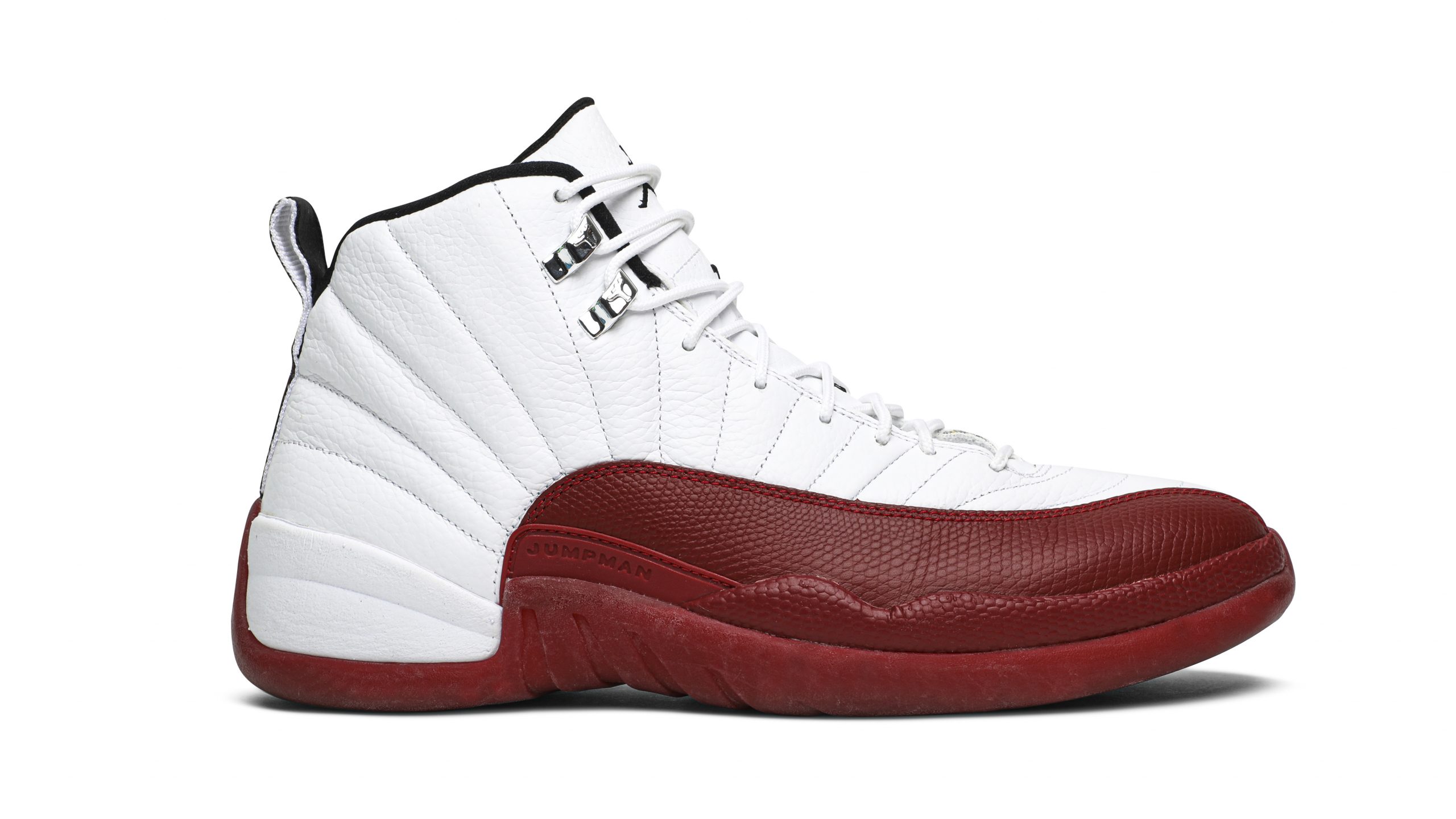 Jordan Brand is said to be releasing new styles of the Air Jordan 12 in 2023 but it also looks like an original colorway of the silhouette is coming back.

According to leaker @zSneakerheadz on Instagram, the “Cherry” Air Jordan 12 is possibly returning to retail this holiday season. Given its far out launch date, there are no leaked imagery available for the forthcoming retro but the pair is expected to be a straightforward reissue of the white and red makeup. Note that the image above is not of the rumored 2023 version of the shoe, but the 2009 retro.

The “Cherry” Air Jordan 12 first released in 1997 and then again in 2009. The style was reportedly returning in 2017 but the release never materialized.

At the time of writing, Jordan Brand has yet to confirm that the “Cherry” Air Jordan 12 is returning this holiday season. Check back soon to Sole Collector for official updates.