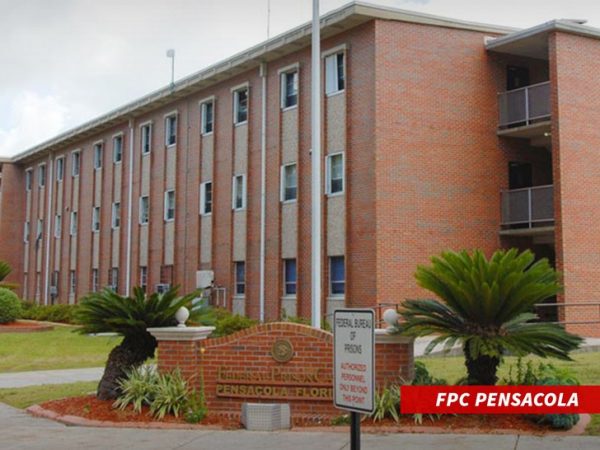 In June, the couple was convicted of fraud, tax evasion, and conspiracy by a federal jury in Atlanta. Though they faced 30 years each behind bars, they were sentenced to a combined 19 years in November. Todd Chrisley was sentenced to 12 years, and his wife got seven years.

The undoing of the couple’s previous lives appeared around the same time as “Real Housewives of Salt Lake City” star Jen Shah faced federal prosecution before she pleaded guilty to wire fraud. Shah is scheduled to report to a federal facility on Feb. 17 to begin her 78-month term.

The couple is best known for their show on USA Network, owned by NBCUniversal, where they star alongside their children. The future of the show has not been announced. An attorney for the couple declined to comment Tuesday, but the two stand by their claims of innocence, blaming any wrongdoing on a former employee acting without their knowledge.

A request to begin their sentences in three weeks was denied, as was their request for bail pending their appeal to the courts.

Julie appeared on Tuesday’s edition of their daughter Savannah’s podcast, Unlocked, which was pre-recorded.

“I have come to a place, and it’s taken me a while to get there, to know that God has a plan. God has a purpose for my pain. That this is not the end of the road for me or our family,” she said. “And that my story, at some point, I hope and pray will help someone else at their lowest.”

In the wake of their legal issues, Todd Chrisley said, “In this storm that we’re in, I feel like I’m closer to God than I’ve ever been,” as he spoke on Julie’s own Chrisley Confessions podcast just after the sentencing. “But I find myself screaming out, because, you know, in the Bible, it says to scream out to God, to cry out to God. And, you know, with what we’re going through right now, you’ve heard me do that. You’ve heard me say, ‘God, please, I’m crying out to you.’ I don’t know what else to do. I’m asking for the truth to be revealed. I’m asking for you to shed light where there is darkness. I’m asking for our enemies to be exposed.”

Masego Hits Brazil for “You Never Visit Me” Video