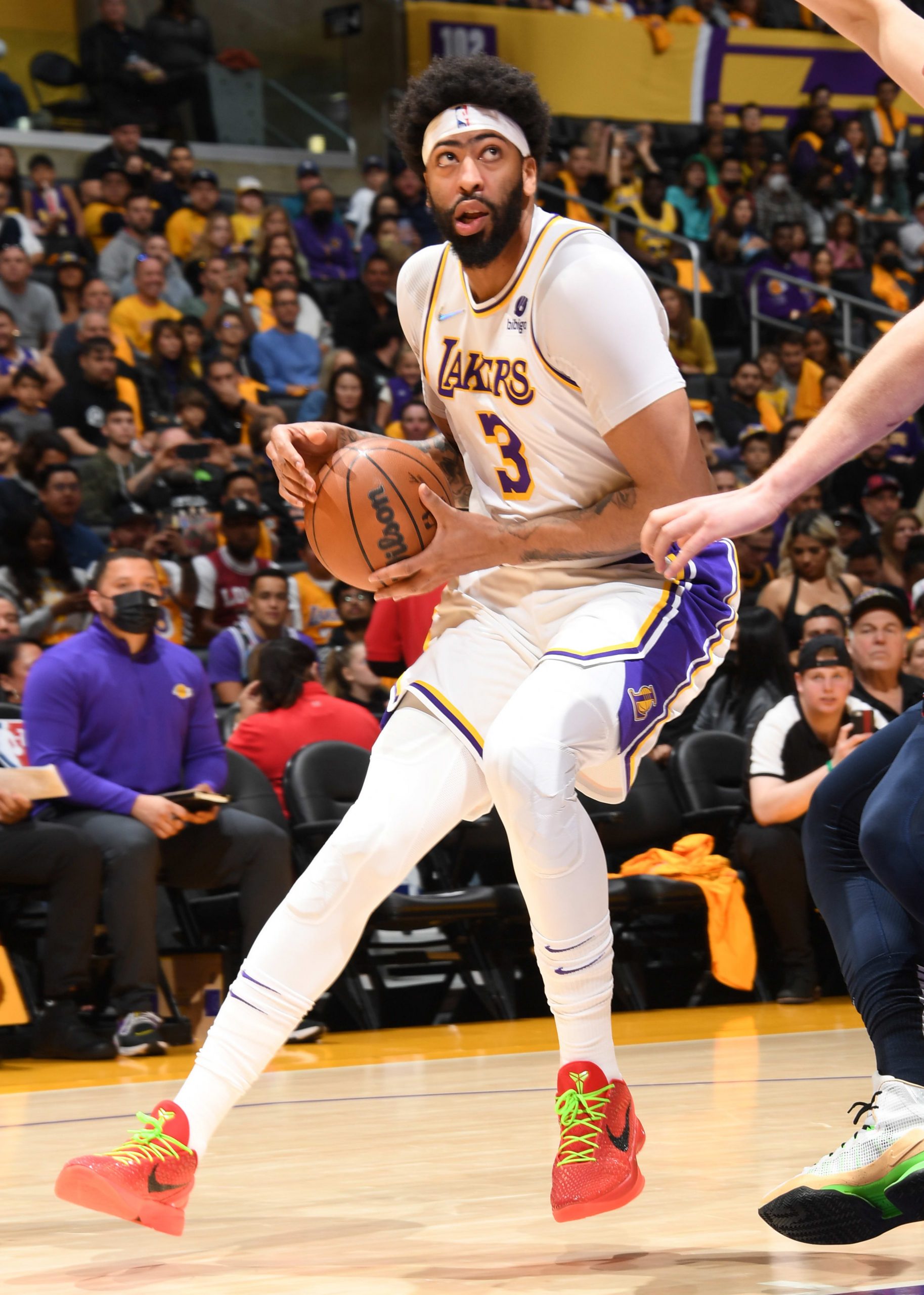 Despite a consistent influx of newer performance models, the Nike Kobe 6 has been the preferred sneaker of NBA players for the past few seasons. Perhaps the most well-received pair and coveted pair has been Anthony Davis’ “Reverse Grinch” colorway, which he debuted on an Instagram live stream in 2021 and finally took to the court a year later. The shoe, mostly styled in a vibrant crimson hue, gets its nickname from the idea that it’s a swap of the red and green placement found on the original green-based “Grinch” colorway. While most of the exclusive make-ups stay vaulted, it appears that fans will get a crack at this one.

Sneaker Files and zSneakerheadz report that the “Reverse Grinch” Kobe 6 is on deck for Holiday 2023. The model officially returned in the “Mambacita Sweet 16” colorway last May following the renewal of the partnership between Kobe Bryant’s estate and Nike. Since then, Nike has paced itself with Kobe Protro releases and appears to have the “Reverse Grinch” pair lined up for the all-important holiday shopping season.

A specific release date hasn’t been confirmed at this time, but we’ll follow-up with new details as they become available.

Are Sneaker Mystery Boxes a Scam? Did Nike Copy Yeezy Slides? | The Complex