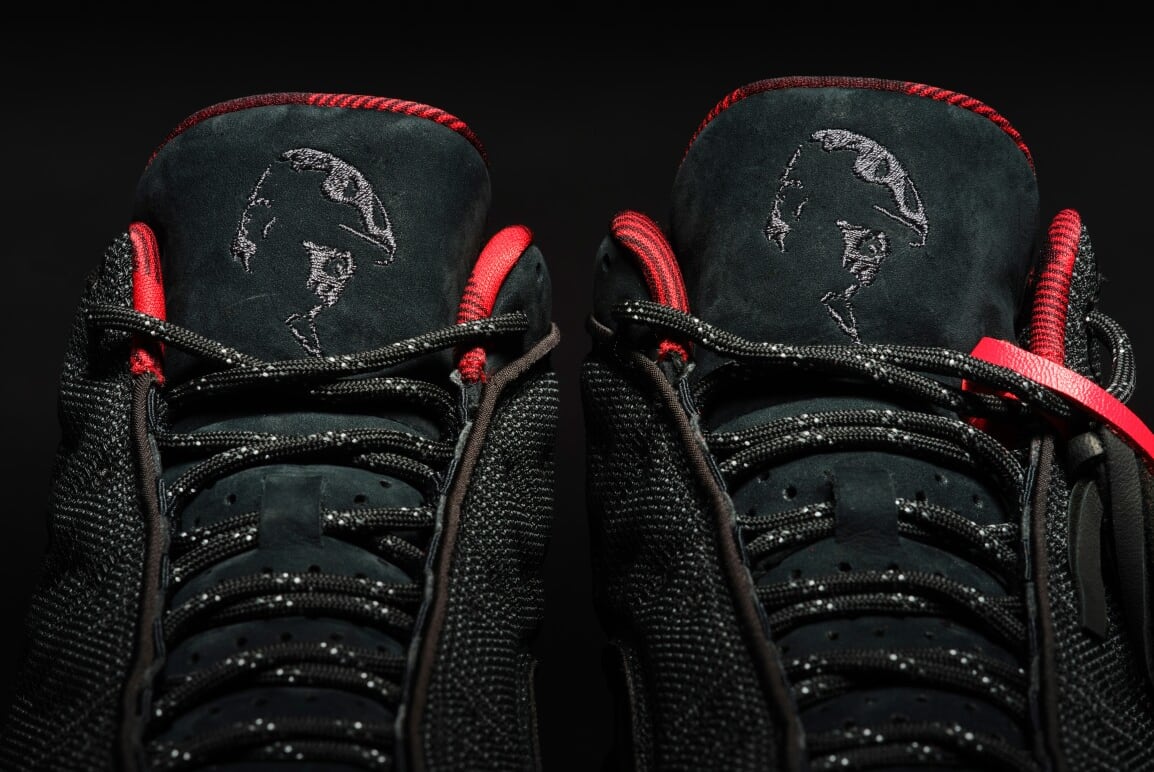 Jordan Brand is celebrating 2023 in a big way, denominating it “Jordan Year” after Michael Jordan’s famous jersey number 23. One of the first ways the brand is marking the occasion is by partnering with the Christopher Wallace Memorial Foundation for a special sneaker auction.

Shown here is the Christopher Wallace x Air Jordan 13, which was originally made in 2017 to celebrate legendary rapper The Notorious B.I.G.’s 45th birthday. Jordan’s namesake brand says that it decided to make the shoe available this year to celebrate both Jordan Year and the 50th anniversary of hip-hop.

“We are thrilled that the Jordan Brand and the Christopher Wallace Memorial Foundation have entrusted Sotheby’s with these exclusive pairs of sneakers honoring the legacy of The Notorious B.I.G. as part of the Jordan Year 2023 celebration,” Brahm Wachter, the head of streetwear and modern collectibles at Sotheby’s, said. “The auction marks the only opportunity for collectors and enthusiasts alike to acquire these special limited-edition sneakers that bring together the legacies of the greatest athlete of all time with the greatest rapper ever.”

Sticking to the Jordan Year theme, only 23 pairs of the Christopher Wallace x Air Jordan 13 collab are being offered via an online auction at Sotheby’s. The auction will go live today and close on Feb. 3. Each of the pairs are estimated to sell for between $2,300 and $5,200.

Proceeds from the auction will benefit the Christopher Wallace Memorial Foundation, which was established to provide inner-city youth with educational instruments, sponsorships, grants, and community-based mentorship programs.