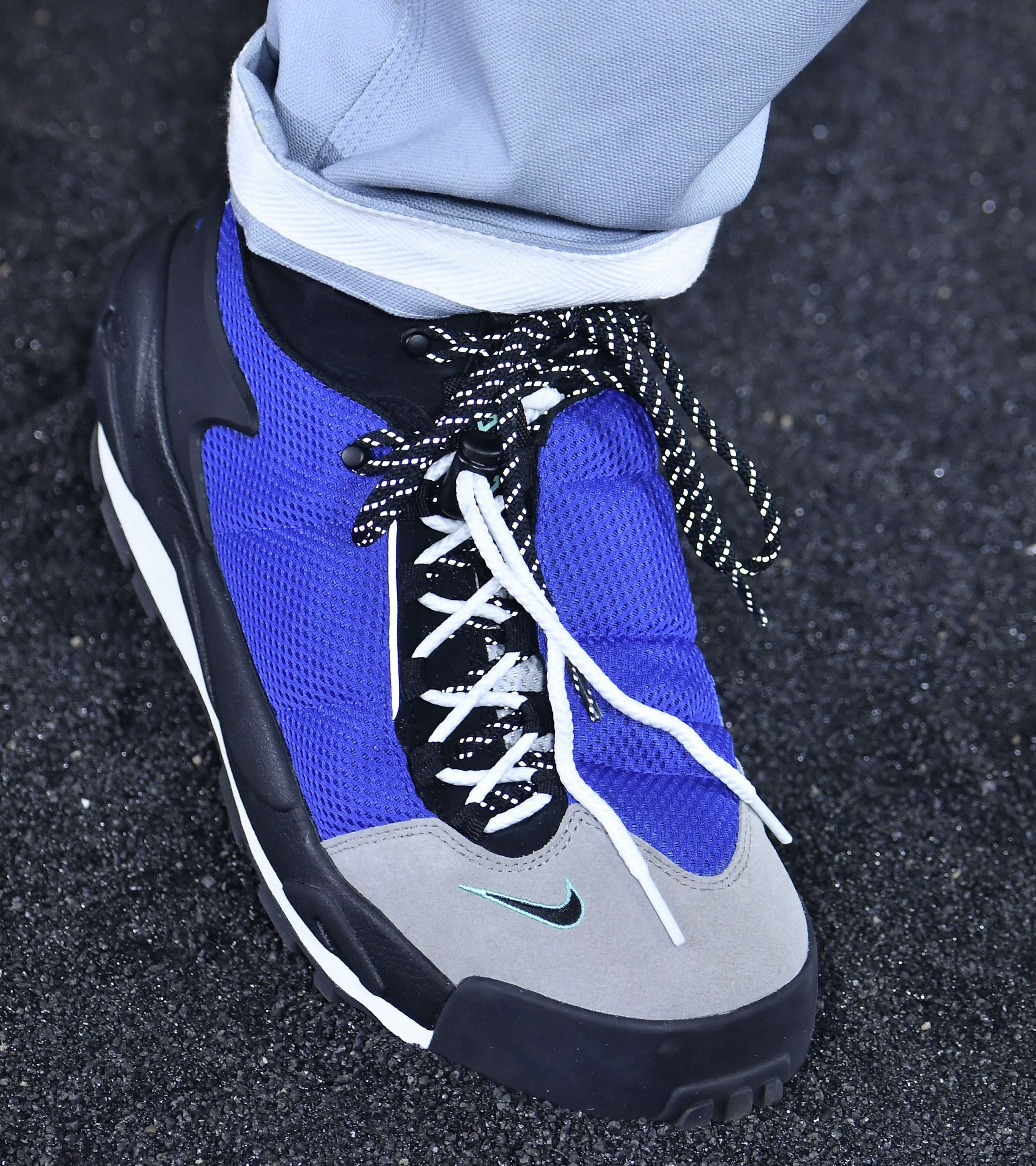 We’ve already learned that the Nike Air Footscape Woven is making its return to retailers in 2023 and now, it turns out that Sacai is also getting involved in the rollout of another Footscape model.

The collab was unveiled this past weekend as part of the Japanese luxury fashion label’s Fall/Winter 2023 Men’s collection for Paris Fashion Week. Models wore Sacai’s version of the Nike Footscape in blue/grey, brown, and black/red/white colorways, although it’s not yet confirmed which looks will hit retail. Sacai’s take on the sneaker features a mid-cut ankle panel with Nike branding on the lateral side and sticks with the Japanese brand’s signature double shoelace, double sole configuration.

At the time of writing, the Sacai x Nike Air Footscape collab is expected to release later this year, but the brands haven’t confirmed when it will hit retail. Keep it locked to Sole Collector for official updates in the coming months.