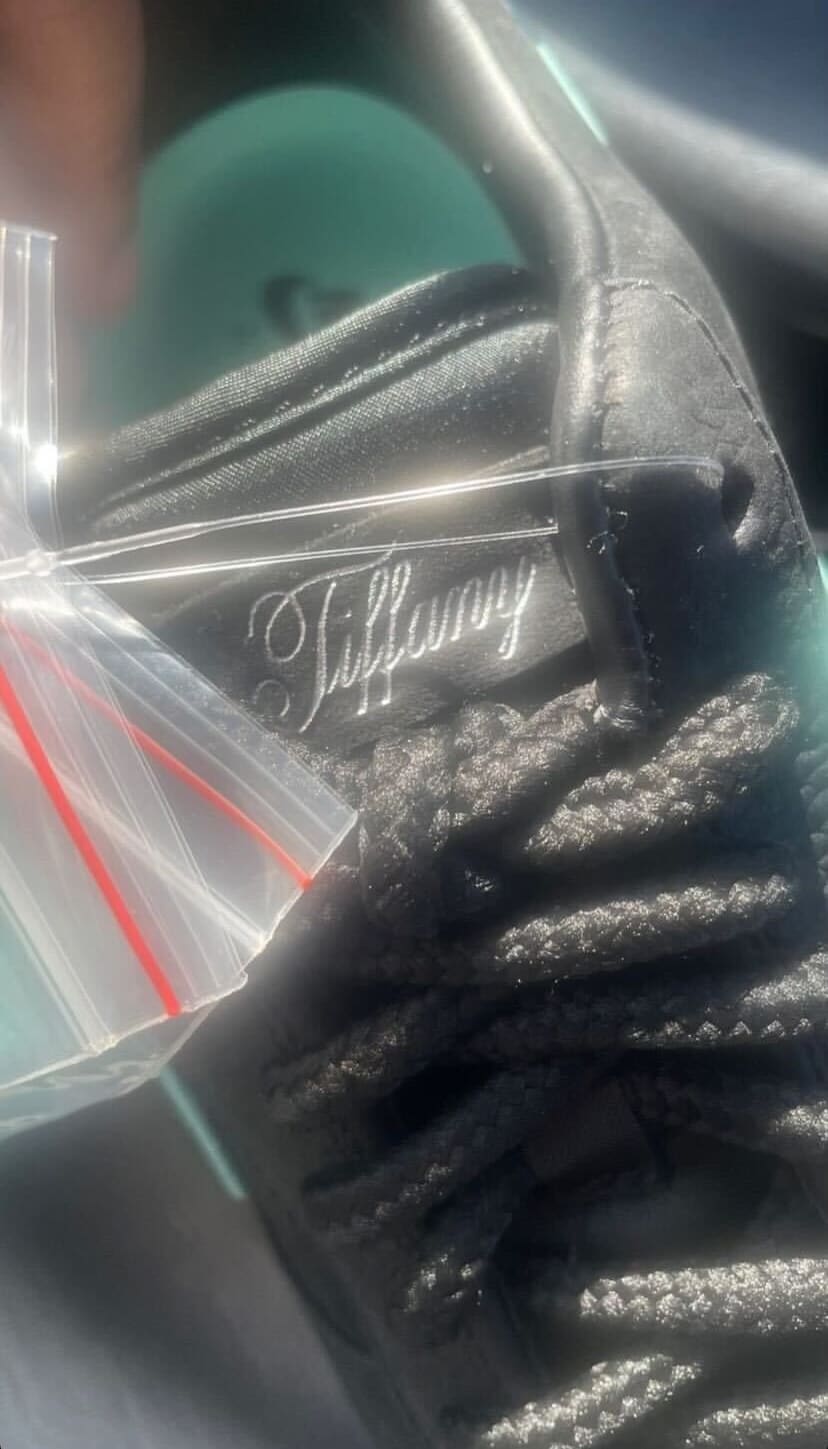 The Nike Air Force 1 isn’t going away anytime soon after the silhouette celebrated its 40th anniversary last year. As expected, there are more special releases on the way including this pair designed in collaboration with jewelry maker Tiffany & Co.

Newly leaked images from @Gabeagool on Twitter show the first look at the unreleased Tiffany & Co. x Nike Air Force 1 Low. The shoe wears a simple black-based color scheme predominantly on the leather and suede upper, with Tiffany’s iconic teal hue covering the Swoosh logos. The images also confirm that the shoe features co-branded silver plates on the heel and tongue tag, while a tonal black midsole sits below. The collab will also come with an extra set of yellow shoelaces.

There is no official word on the release of this Tiffany x Nike Air Force 1 Low at the time of writing, but grab a closer look at the collab below.