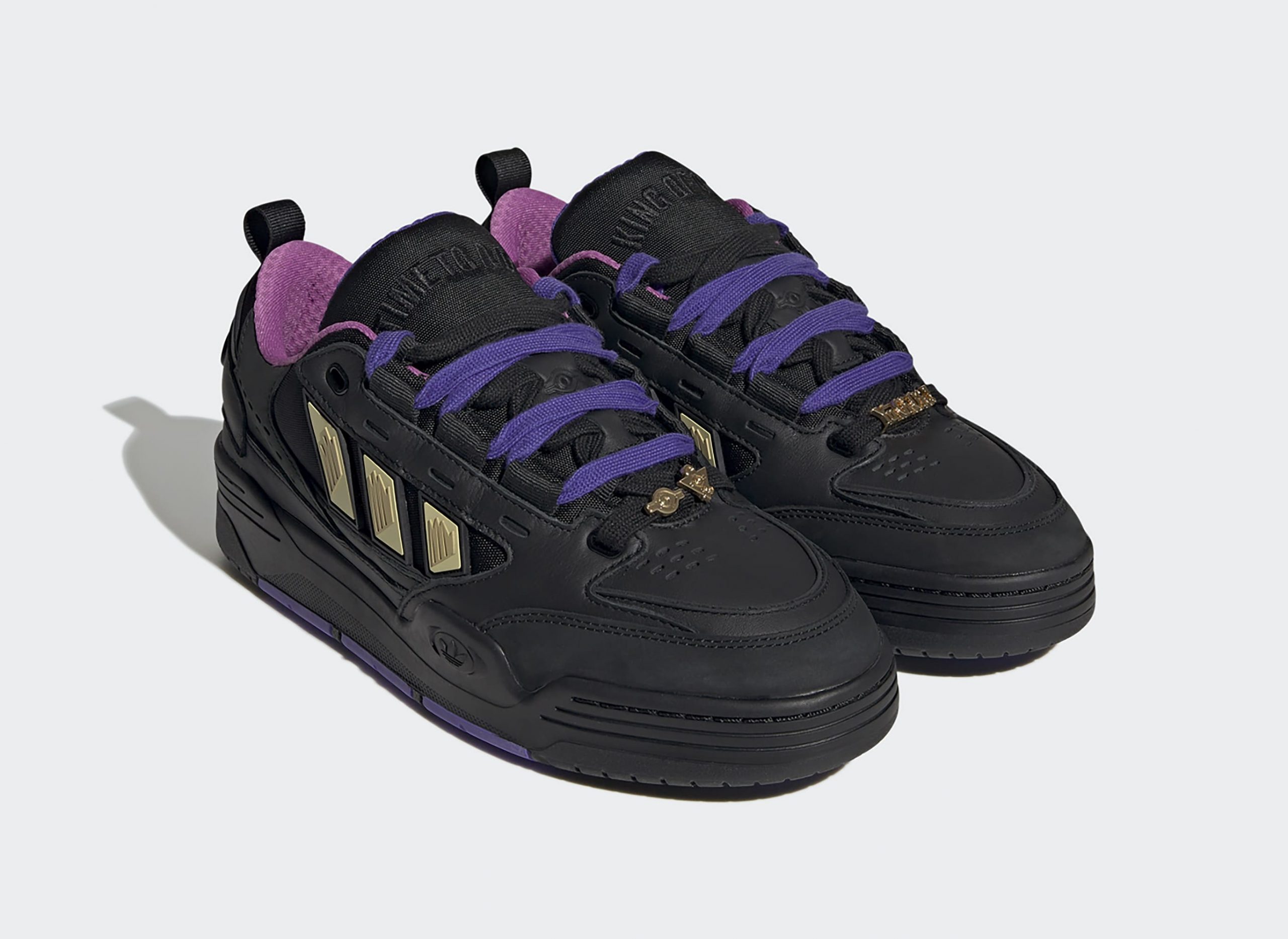 We’re only a few months removed since Adidas and Yu-Gi-Oh! dropped their first sneaker collab and now, the two entities are back with a new sneaker project. This time, the collaborators are focused on the manga and anime series’ protagonist.

Shown here is the next Yu-Gi-Oh! x Adidas Adi2000 collab, a sneaker that’s inspired by Yami Yugi. The shoe wears a black-based makeup, with special co-branded details on the tongue and footbed.

According to Adidas, the silhouette serves as an ideal link as the anime series rose in popularity in the early 2000s, which is the same era that the silhouette is inspired by. Aside from the sneaker itself, each pair will also come with a limited Dark Magician card—an addition which has seen early pairs sell on eBay for nearly five-times the retail price.