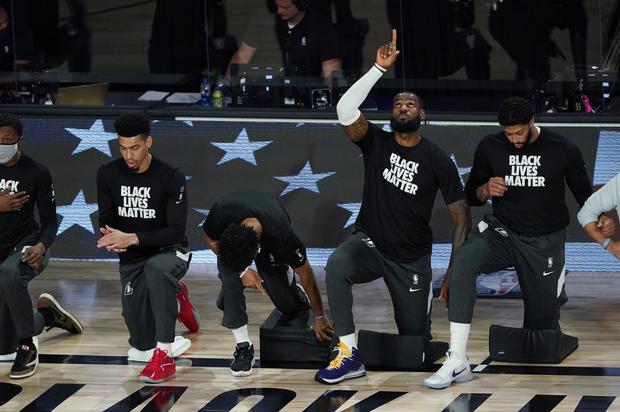 LeBron James and his “More Than A Vote” group wants to put a stop to voter suppression.

Voter supression has been at the top of people’s minds as of late due to President Donald Trump’s recent comments about mail-in voting and how he is openly undermining the USPS in order to limit the votes come November. Depending on what side of the political aisle you’re on, this is a massive election that could turn the tide of United States history, and many are working hard to make sure every single vote is both included and accounted for on November 3rd.

One of those people is none other than LeBron James who recently formed a group called “More Than A Vote” which seeks to help people get to the polls in a facilitated fashion. According to Jeff Passan of ESPN, James was able to secure a partnership with Dodger Stadium to make the park a voting location for the General Election. This is the first time a baseball stadium is being used in this way.

Dodger Stadium makes for an ideal location as it allows for an increased number of voters, but with social distancing still being reasonably obtainable. This new effort could lead to thousands of more voters, which can only be better for the democratic process.

Once again, LeBron is showing us why he’s more than just a basketball player.