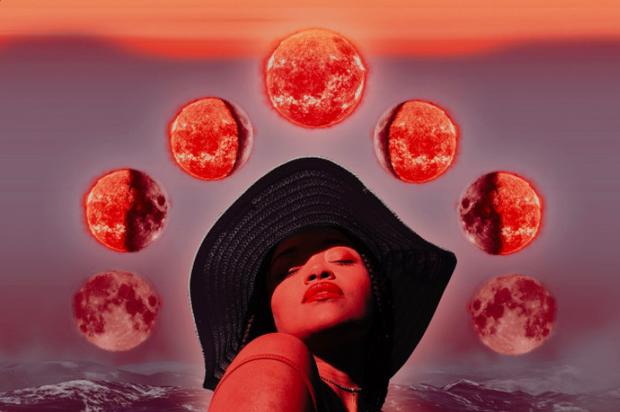 Montreal-based R&B singer Shay Lia has had all eyes on her since she started making waves in 2012. Though she’s probably most known for her work alongside Kaytranada, “Leave Me Alone” and “Chances,” she’s established herself as a rising force in the Canadian music scene. In 2019, she released her debut EP, Dangerous which was longlisted for the Polaris Music Prize that year.

She’s returned with a short but sweet new project this week titled, Solaris. With five songs in total, Shay Lia showcases an entirely different side to her artistry than heard in the past with production coming from GuityBeatz, Michael Brun, PHANTOM and more.

“This is a 5 tracks project, a new sound with a very different identity showcasing one side of me I wanted to share with you guys,” she said on IG about the release.