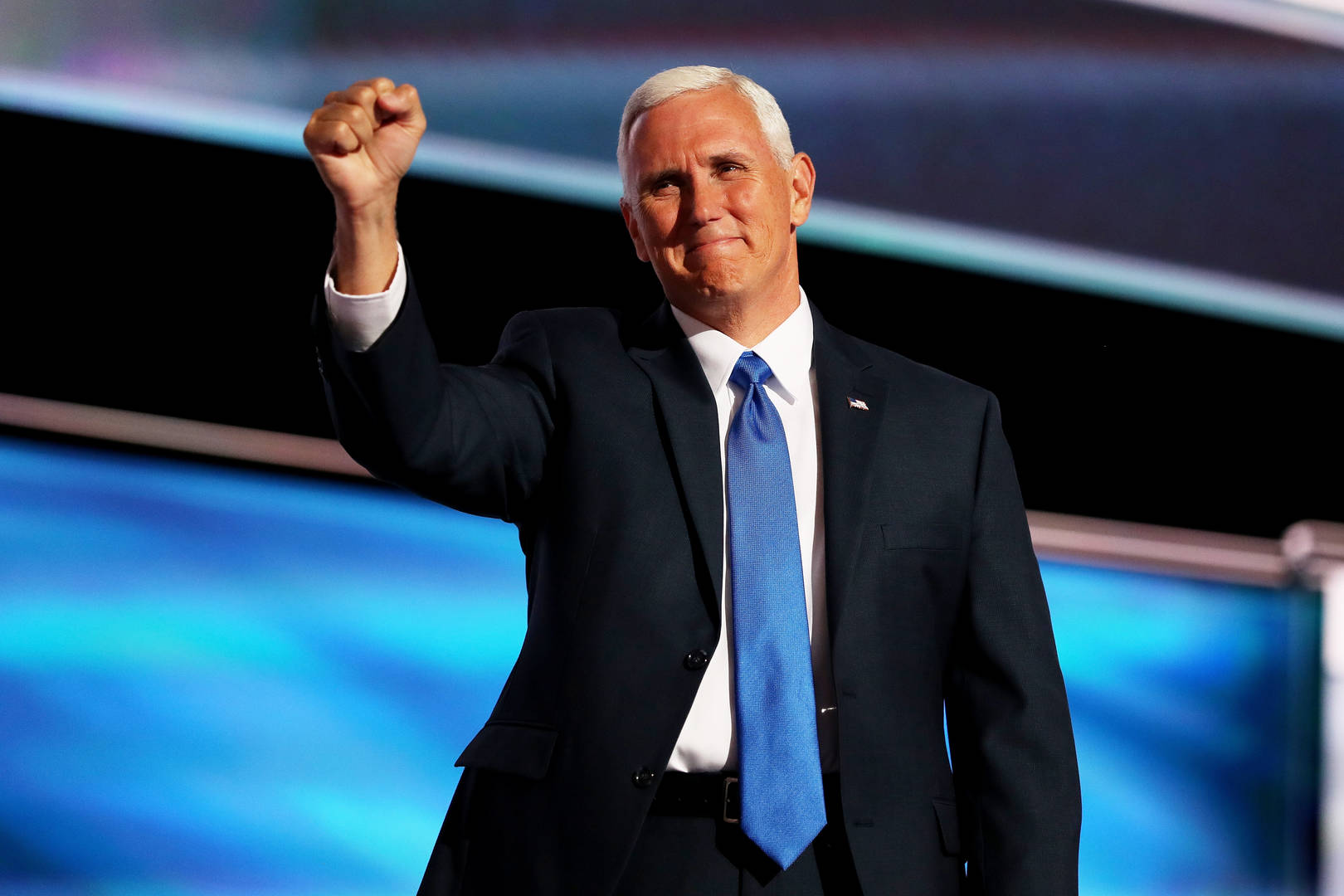 The story has since been taken down, but some believe the news will break anytime soon.

A trigger happy employee at Deadline is feeling the wrath. It’s been less than 24 hours since Vice President Mike Pence and his opponent Kamala Harris joined together for the first vice presidential debate of the 2020 Election season, and people are still discussing hot takes from the conversation. The debate came on the heels of the highly criticized presidential exchange between President Donald Trump and former Vice President Joe Biden. There were a few moments in last night’s debate that became trending topics, but Pence’s highly talked about fly seemed to gather the most memes.

Today (October 8), an article about the vice president was published by Deadline, however, it’s obvious that the publication didn’t mean for it to go live. “PREP. DO NOT PUBLISH UNTIL THE NEWS CROSSES,” the beginning of the headline read for employees. Then it stated that the vice president had been diagnosed with COVID-19, eight days after Trump.

The story was quickly taken down, as was the accompanying tweet, but it had already begun circulating on social media. Images of Mike Pence’s eye from the debate have gone viral, and some have suggested that he does have the virus but is keeping his diagnosis under wraps. Supporters of Trump-Pence have attacked Deadline, accusing them of stirring the pot. Others are waiting to see if Claudia Conway can give any of her White House insight.

Reason Is In His Element On “Stories I Forgot”

Shaq Comments On Voting For The First Time