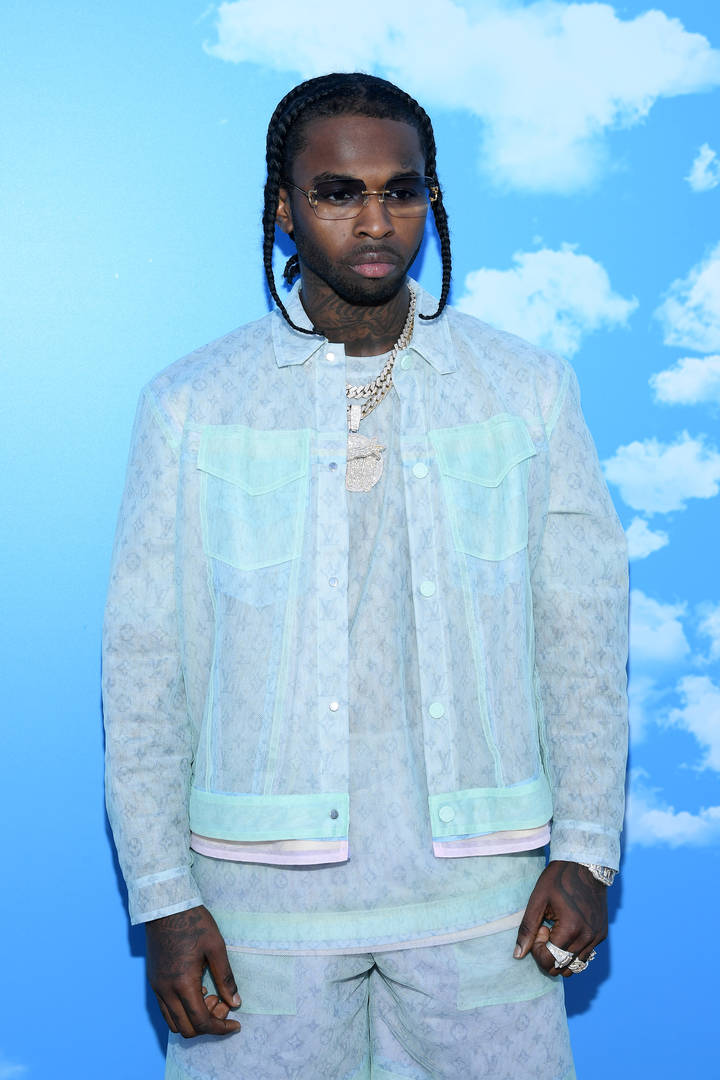 Pop Smoke’s “Shoot For The Stars, Aim For The Moon” remains one of the most commercially successful albums of the year.

This year has been filled with far more downs than there have been ups. Before news of a pandemic, the world was devastated by the news of Pop Smoke‘s passing in February. The 20-year-old rapper was on pace to becoming the next artist to blow out of New York but was fatally shot in Los Angeles shortly after the release of Meet The Woo 2.

And though Pop Smoke was gone, his legacy lives on forever as the world screamed the lyrics to “The Woo” all summer long. The release of Shoot For The Stars Aim For The Moon was met with immediate praise from fans and critics alike, propelling the album to the top of the Billboard 200. It produced several bangers that live on months after its release but as a body of work, it remains high on the charts.

The rapper’s posthumous album has been sitting comfortably within the top 10 of the Billboard 200 since its release. According to HitsDailyDouble, it’s on pace to reclaiming the top spot, once again. No new releases from the past week appear to be impactful enough to even crack the top 20 on the chart. Pop’s album is on pace to move 66K this week.

We’ll keep you posted on anymore updates. Are you still bumping Shoot For The Stars Aim For The Moon? Sound off with your favorite song in the comments.

Willow Smith Felt “Shunned” By Black Community For Being Different