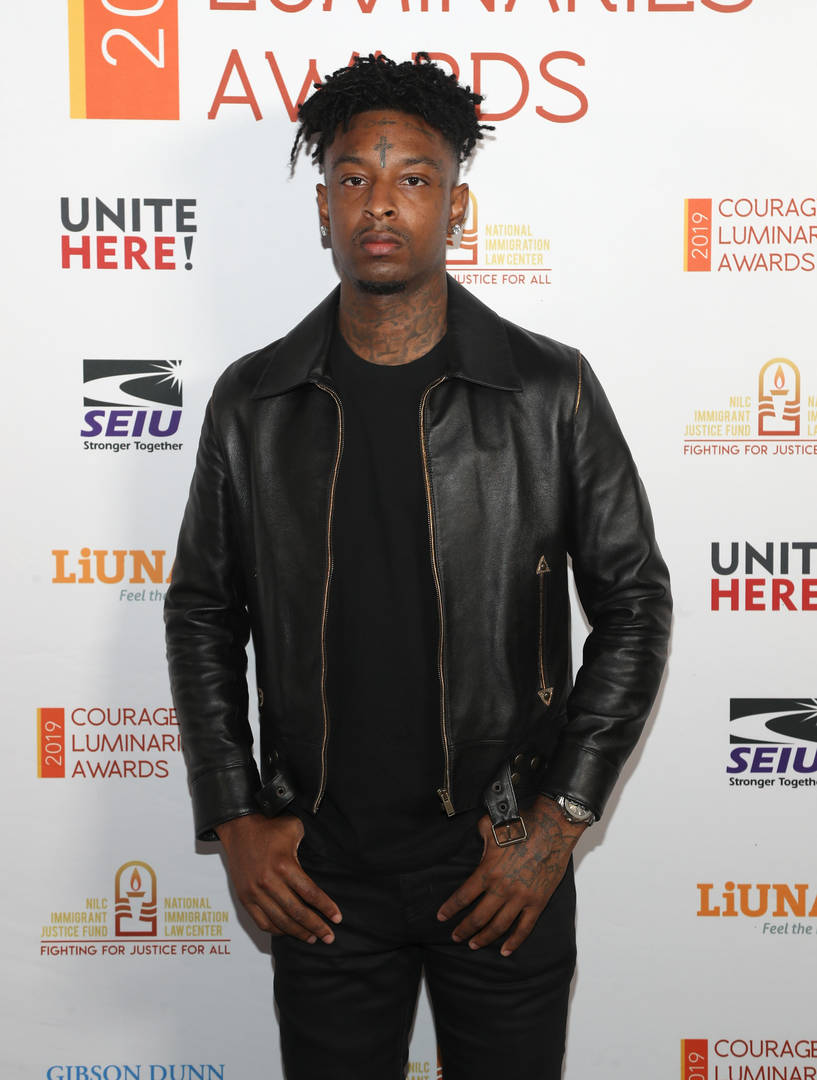 That’s “a lot” for the hitmaker who is fresh off of having a No. 1 album.

His Metro Boomin collaborative project Savage Mode II has earned both artists a No. 1 record to add to their growing list of accolades, but 21 has much more to celebrate. The Grammy Award-winning rapper has been bestowed a slew of RIAA certified plaques—21 to be exact—that include multiplatinum, platinum, and gold certifications.

21 Savage‘s list of gold certification is even longer, and includes the likes of “Rap Saved Me” with Metro Boomin, Offset, and Quavo; “A&T,” “ASMR,” “Bad Business,” “FaceTime,” “Famous,” “Mad Stalkers” with Offset and Metro Boomin, “All My Friends,” “Monster,” “Immortal,” and more.” We’re not sure how Savage will celebrate his bevy of recent accomplishments, but we’re sure that it will all go down in style.

After dropping Savage Mode II, 13 of the tracks instantly were launched into the Billboard Hot 100 chart with “Mr. Right Now” featuring Drake and “Runnin” snagging spots in the Top 10. We can’t wait to see what 21 has in store for 2021.

Chadwick Boseman Didn’t Have A Will, Wife Files Legal Docs For Estate Control