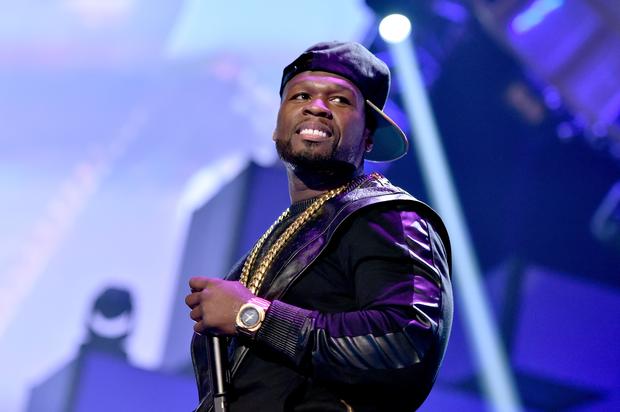 50 Cent reacts to Pop Smoke’s “Shoot For The Stars Aim For The Moon” reclaiming the #1 spot on the Billboard 200.

Pop Smoke‘s Shoot For The Stars Aim For The Moon has returned to the top of the charts. The posthumous debut from the late Brooklyn star did astonishing numbers upon its release. Stacked with features from the biggest stars of hip-hop, including EP 50 Cent, and a deluxe edition filled with collaborations alongside Brooklyn drill’s finest, it was a celebration of the short yet impactful career of the brightest new artist out of New York.

The project was in a tight race this week to notch the top spot. 21 Savage and Metro Boomin‘s Savage Mode II was on pace to sell around the same amount in its second week but Pop reigned supreme, selling 67K album-equivalent units. Fif hit the ‘Gram to celebrate the feat, writing, “this shit number one again @roddyricch I told you she want to fuck wit the Woo, but i ain’t gonna front that 21 Savage shit is slapping they both #1 to me right now.”

Interestingly enough, 50 Cent has his imprint on both albums, though Pop’s more heavily than Savage Mode II. 21 Savage and Metro Boomin pay homage on “Many Men” off of their second joint project, sampling the 2003 single on the outro and interpolating the hook throughout the song. Of course, Fif contributed to “The Woo” alongside Roddy Ricch and played a pivotal role in bringing the project alive.

“I told 50 I’m not in a place where I can personally listen to his music so I’m not even thinking about putting an album out,” Steven Victor, Pop Smoke‘s manager, recounted telling 50 Cent after Pop’s passing. However, it was Fif that ultimately convinced him to put the album out for the summer like Pop wanted, as well as building a legacy while the momentum is high. Evidently, it was proven successful, as we’ve witnessed with the latest update of the Billboard 200.

George Clooney Says He Nearly Starred In “The Notebook”