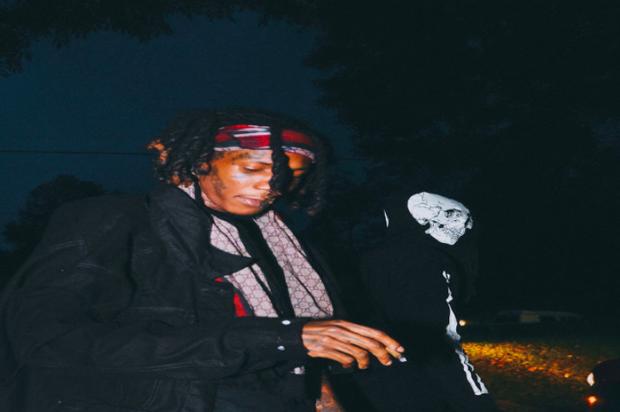 Lil Wop took his name from Gucci Mane but unfortunately, signing to his idol didn’t work out as planned. He ultimately left his deal with 1017, pursuing the independent route, instead. This weekend, he returned with a brand new project, Wopster 2, the sequel to his 2017 mixtape. The rapper’s still delivering horror-influenced rap music through his raspy vocals and Wopster 2 is only fitting for the Halloween season. Laced with 12 songs in total, Wop holds down his new project entirely on his own with production coming from 2PRO, Sileno, NOLUCK, Elijahmadeit, and plenty of others.

Wop’s new project marks his second offering of the year. Lil Wop delivered his project Light in April and has been relatively quiet since then. Check out Lil Wop’s new project, Wopster 2 below.

Gillie Da King Blows Up On Wack 100 For Defending Birdman