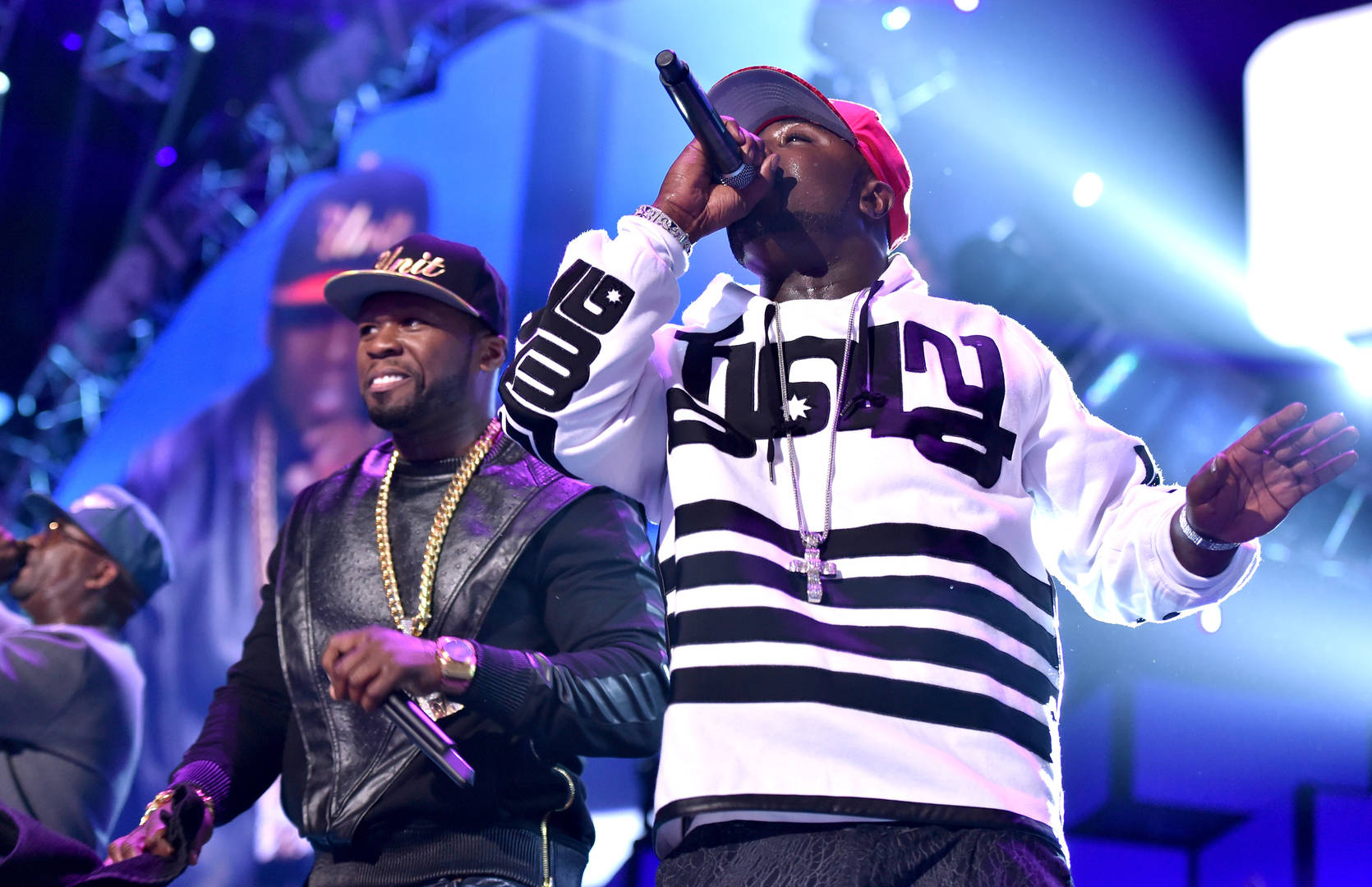 Young Buck responds to 50 Cent’s commentary on his girlfriend allegedly shooting at him.

Young Buck and 50 Cent probably won’t make peace anytime soon. Sad. The pair have been going at it and Fif takes any opportunity he can to drag his former friend’s name in the mud. It typically revolves around the controversy that Young Buck was involved in a relationship with a transgender woman. It’s pretty much Fif’s go-to punchline whenever they trade barbs including after Buck’s girlfriend allegedly shot at him.

Fif brought this up, once again, when Buck’s girlfriend was arrested. “Better stop playing with them boys, on Ig Buck she want YOUR pass word. LOL,” Fif captioned a post.

It didn’t take long for Buck to fire right back. Fif has continued to face allegations of cooperating with federal authorities which have haunted him over the years. Though he’s denied that is the case, we all know what time of stain that leaves on the reputation of any rapper. Even with the allegations, Fif’s denied it and considering those who’ve brought up these allegations are foes of the G-Unit leader, it hasn’t necessarily been taken seriously. “Somebody tell this bitch ass nigga 50cent Finish Dat Bowl of #FruitSteroids,” he wrote. “and wrap ya Monthly Police Report Up …. C.I #ConfidentialInformant Face Ass,” Buck wrote before reminding Fif that they do have history together.

“CURTIS…it’s me BUCK….don’t ever forget I Know U….and I Ain’t Got Started Yet,” he added.

So far, no word from 50 Cent but we’ll keep you posted. Will they keep the beef to IG or do you think there’s any chance they’ll be firing shots on wax? Share your thoughts in the comment section below.