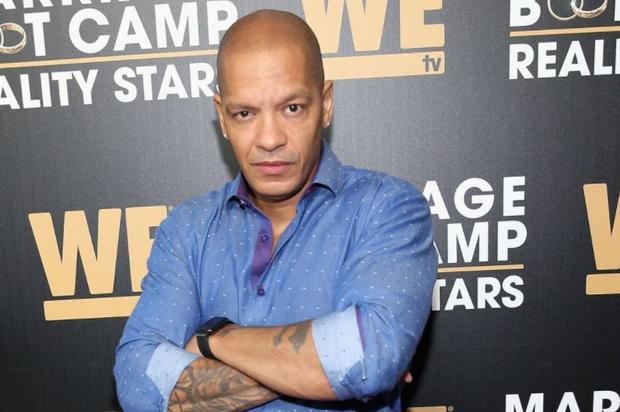 Fans said they would definitely tune in to watch one of VH1’s most notorious cheaters host the scandalous show.

If there is a person who’s qualified to be the next host of Cheaters, it’s Peter Gunz. The rapper and former Love & Hip Hop New York star has had his fair share of run-ins with infidelity as a global audience tuned in weekly to watch as he bounced from one household to another. His 13-year relationship with Tara Wallace abruptly ended after she found out he’d married his client, a singer named Amina Buddafly. For years the trio’s cluster of relationships were played out for reality television audiences, and since that time, Peter has gone on to have more children with both women—at one point, they were even pregnant at the same time. Last year, Tara revealed that she, Peter, and Amina are all in a better place these days, and it looks like Peter is no longer cheating, but exposing cheaters, instead.

The controversial shock-style show follows stories of people who suspect that their significant other is carrying on an affair. The tales of infidelity usually result in some outrageous conclusion where people act out in the streets, jump out of windows, chase down their partners, or flee the scene without being recorded. A clip of Peter Gunz, real name Peter Pankey, as the new season’s host has hit the internet, and people can’t believe that he’s taken on this task.

Check out a clip of Cheaters below along with a few reactions from the public.