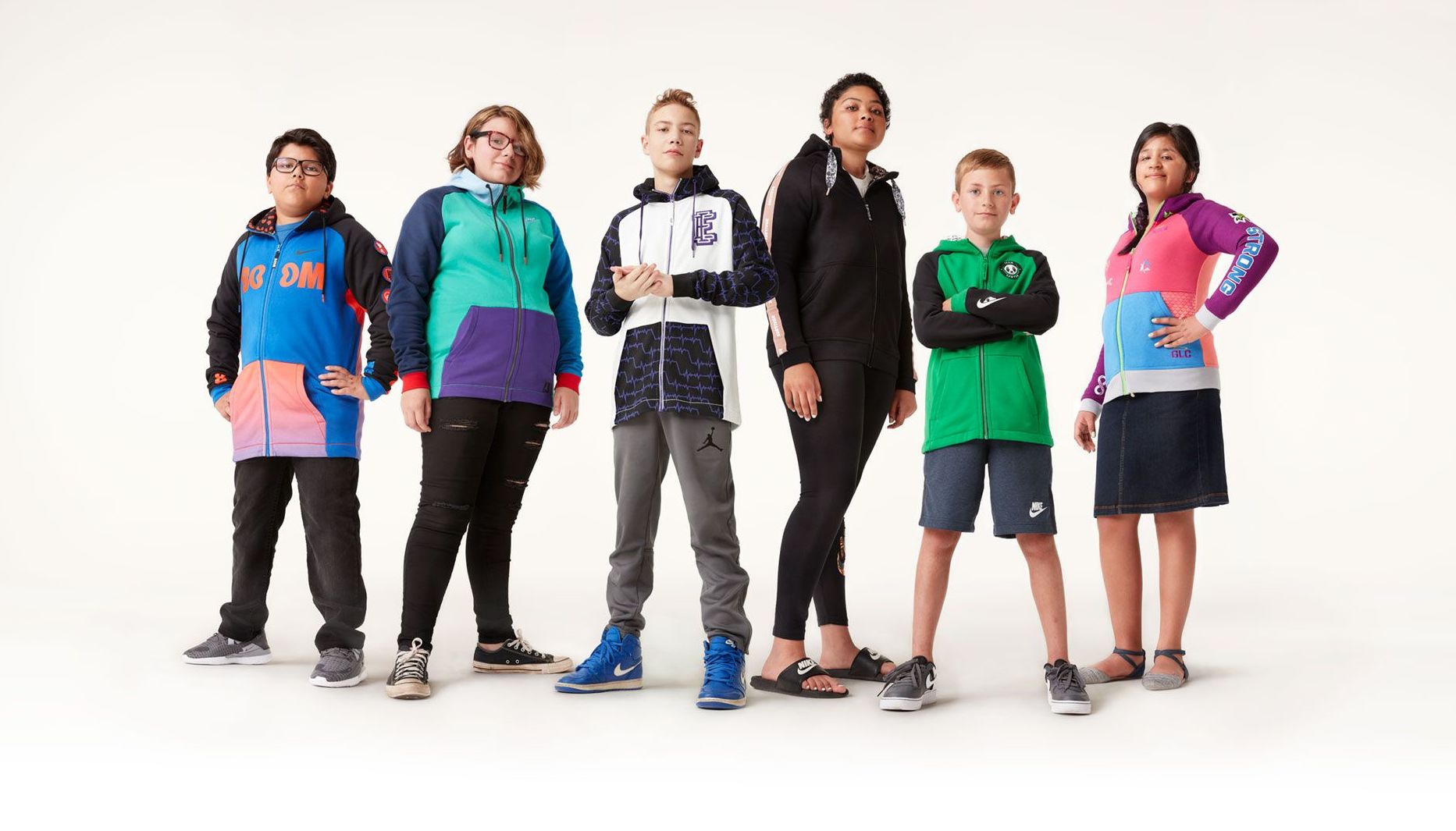 It looks like as though the coronavirus pandemic has thrown yet another wrinkle into sneaker rollouts, this time possibly contributing to the delayed launch of Nike’s 2020 Doernbecher Freestlye collection.

Traditionally unveiled in early November, the annual program taps patients from the OHSU Doernbecher Children’s Hospital to design their own Nike shoes. It’s been taking place since 2004 and to date, has raised nearly $30 million to benefit the hospital. It’s produced a number of sought after pairs, namely 2011’s Air Jordan 4 which currently resells for upwards of $2,000.

The sneakers featured in the postponed Doernbecher Freestyle collection have not yet been announced. As of now, the tentative new release date is sometime during spring of next year.