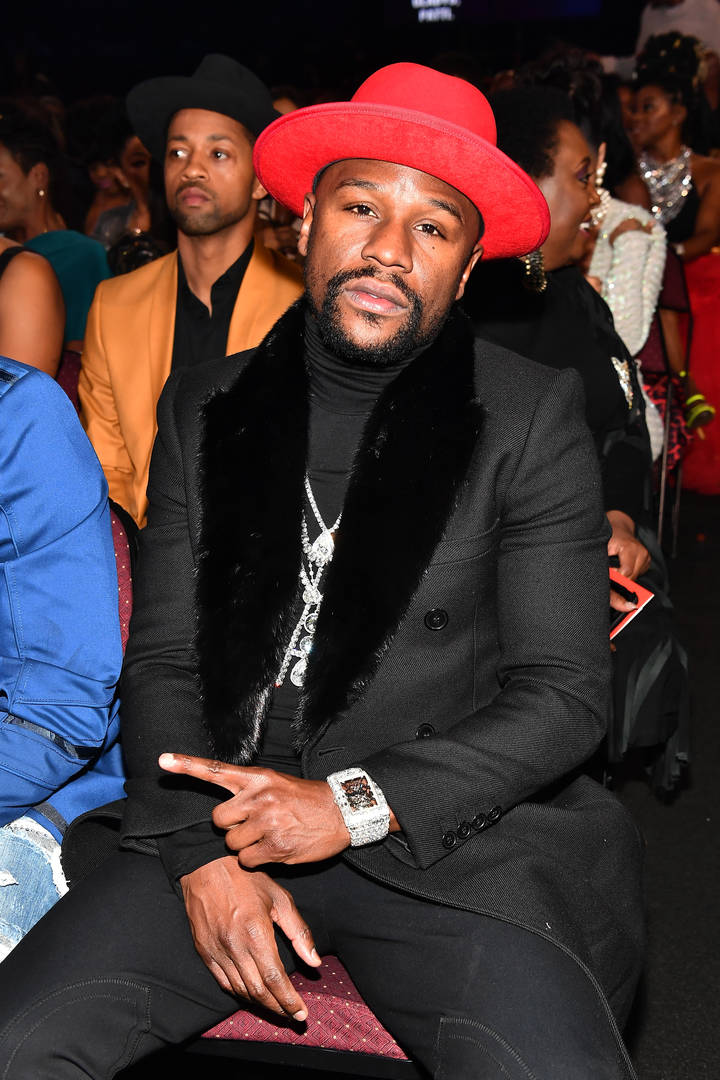 Floyd Mayweather addresses his daughter’s relationship with NBA Youngboy who once referred to him as Yaya’s “bitch ass daddy.”

The tumultuous relationship of NBA Youngboy and Yaya Mayweather has made plenty of headlines over the year but Floyd Mayweather has said very little about it. And as rumors of pregnancy have heated up on the Internet, plenty of people have been stuck speculating on whether or not it’s true.

Turns out, it is. Floyd Mayweather recently sat down with Jason Lee on Hollywood Unlocked where he confirmed Yaya’s pregnancy. “I just want the best for my daughter,” Floyd said after he was asked about the relationship between his daughter and the Baton Rouge rapper. “If that makes her happy, then we’re happy. Me and her mother is happy,” he added.

“What I try not to do is get into her personal business. Because once she’s no longer under my roof then, you know what, it’s between her and her better half,” he said of the relationship. That’s when he addressed that viral comment of NBA Youngboy referring to him as Yaya’s “bitch ass daddy.”

“My thing is this: it has to do with your upbringing,” Floyd continued. “It starts in the home first. So what I’ve always taught my daughter is this — always be respectful when you go to anyone’s home. And whatever goes on in your home, don’t talk about it to the world. And far as — ’cause I look at NBA Youngboy as a child. I can’t get upset with a kid like that. With this new generation, kids, you know, kids talk about pills and kids talk about syrup. So you know, it could’ve been one of those days for him. At the end of the day, I only want the best for them.”

Of course, that clip that Floyd Mayweather is talking about stems from NBA Youngboy’s rift with Kodak Black and co. earlier this year. Youngboy ended up going on a rant where he lashed out at everyone. “Bout, bout, bout, bout, bout my wife. You talking ’bout my wife?” NBA Youngboy asked his IG Live audience. “Inside my house that I paid for. Not her bitch ass daddy, n***a, huh?!”

For a comprehensive breakdown of the rapper’s controversial relationship with Floyd Mayweather’s daughter, check out our feature, “NBA Youngboy & Yaya Mayweather’s Rocky Relationship: A Timeline.”