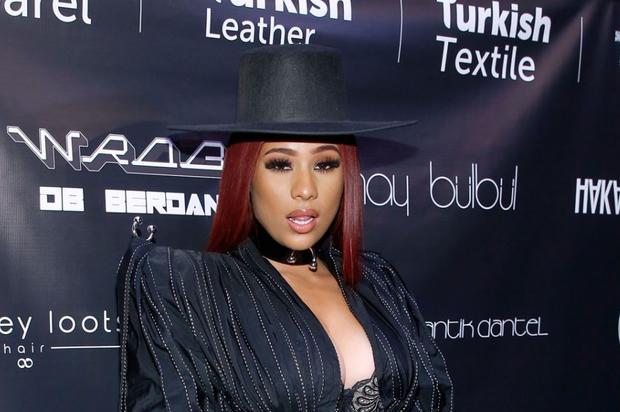 Do you think the two artists look alike?

A joke that might have been passed over on Twitter gained a bit of attention after Cyn Santana pointed out an error. Social media users often try to create the best memes in hopes of seeing their attempt at humor circulate on multiple platforms, but a Twitter user missed the mark by, well, a lot. Someone shared a photo of Joe Budden and another that showed coins. “A lot of y’all are lacking” the person wrote as the caption. The photos are supposed to translate to “common sense,” as the pictures are supposed to be of the rapper Common and the change means “cents.”

Someone sent Joe Budden‘s ex-fiancé Cyn Santana the tweet and she couldn’t help but take notice. “That ain’t Common sis but da joke would’ve been funny lol,” she penned in a retweet. The person later saw that they chose the wrong photo and joked that they “KNOW that this is Swizz Beatz.”

We’re not sure how many times these three men are mistaken for one another, but we’re guessing not that often. Check out the tweets below and let us know if you think Common, Joe Budden, and Swizz Beatz are doppelgangers.