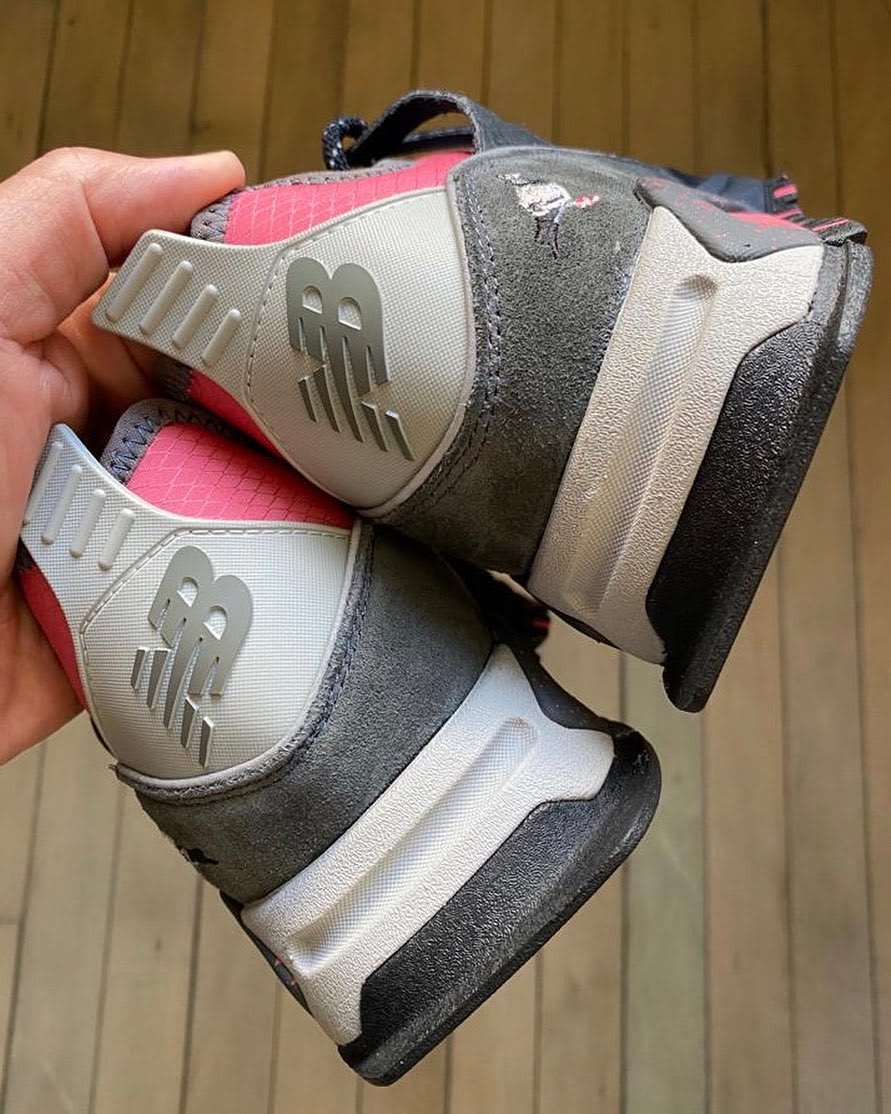 Jeff Staple and his Pigeon brand found themselves at the center of controversy recently after teaming up with designer Warren Lotas on a Nike SB Dunk lookalike sneaker. While that project ultimately isn’t releasing, the “Pigeon” logo will soon land on one that is: the New Balance X-Racer.

Previewed on Instagram this week, the forthcoming pair is actually a three-way collaboration that also involves Japanese retailer Atmos. While specific details behind the collab have yet to be revealed, this iteration of the X-Racer features grey tones on the lateral side while black shades cover the medial portion, as well as purple “N” branding on the sides.

As of now, the release information for the Atmos x Staple Pigeon x New Balance X-Racer collab has yet to be announced.