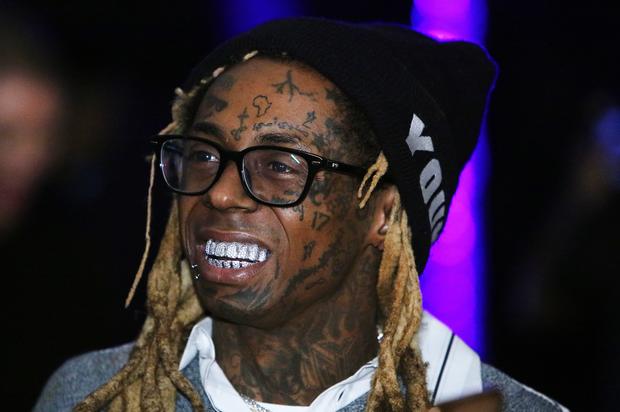 After a strange series of headlines that included his random support for Trump and his love life falling apart because of it, Weezy returned to do what he does best — rap. Weezy slid through with the third installment in the No Ceilings mixtape series that he initially launched a decade ago. Stacked with 20 songs, and appearances from Drake and his son, Kameron Carter, Weezy went to his roots by demolishing some of the hottest beats right now.

This marks Wayne’s first mixtape since the release of Dedication 6 in 2017. And while he’s gone on to release the fifth installment of Tha Carter series as well as the project, Funeral, it appears that Weezy has his sights set on resurrecting his I Am Not A Human Being series. “Be ready for I Am Not a Human Being III / The album coming 2021,” DJ Khaled declares on the outro of “Lamar,” Wayne’s freestyle over Jay-Z’s “Takeover.”

It looks like Wayne is planning on releasing an overwhelming amount of music in the coming months, as well. The rapper also revealed that there’s a part 2 to his 20-track No Ceilings 3 coming soon. “I want the people to know part 2 is coming soon,” Khaled declared on “Afro.”

No word on when we could expect Weezy to drop off part 2 of No Ceilings 3 or I Am Not A Human Being 3 but we’re certainly waiting on it.

What’s your favorite track off of No Ceilings 3?

Jerry Jones Speaks On Cowboys & Whether Or Not They’ll Tank