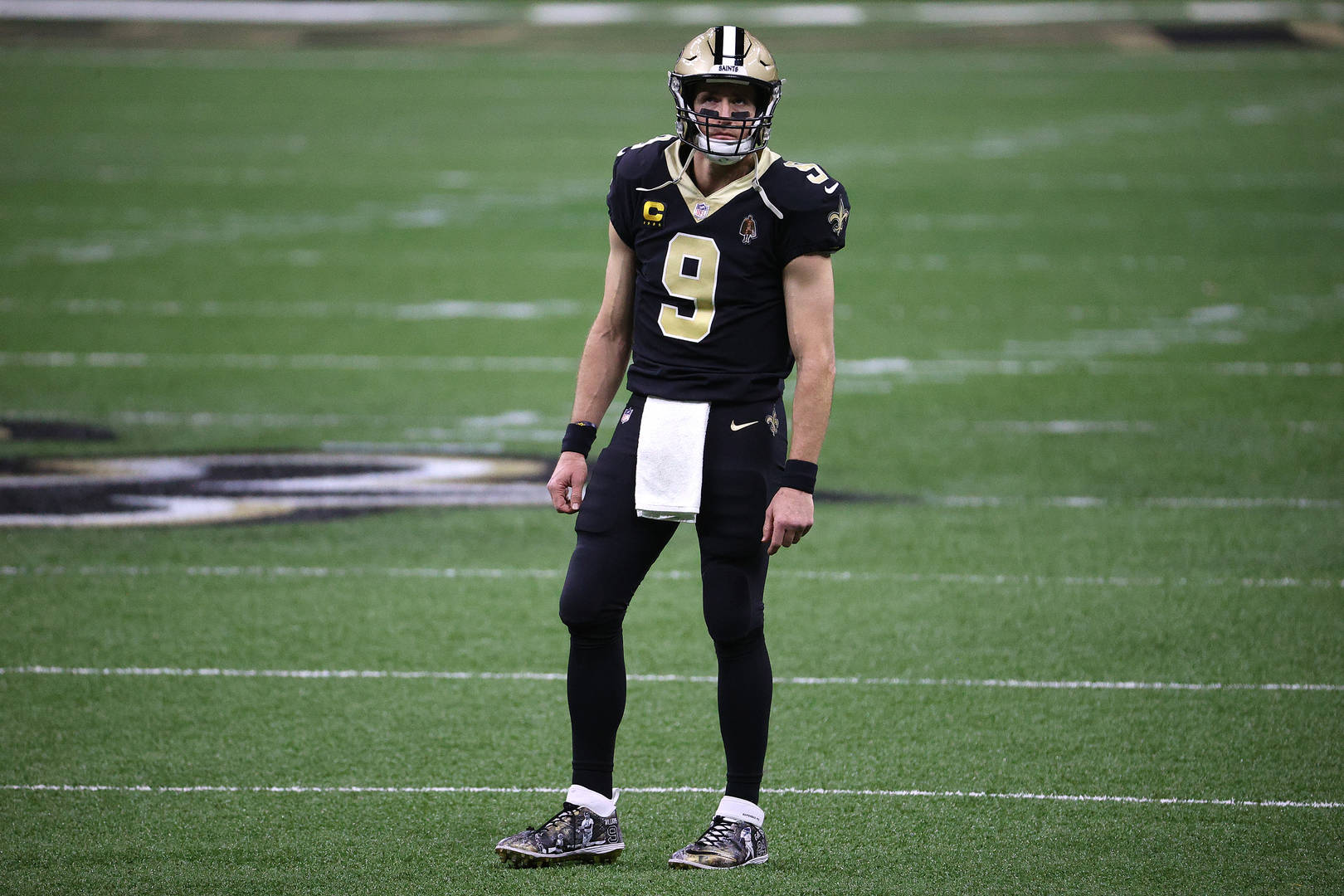 Drew Brees has had himself an incredible career.

Drew Brees has had a long and storied career in the NFL that will always be looked back at fondly. He and Tom Brady are at the top of the all-time total passing yard and touchdown lists and when it comes to team accomplishments, Brees has a Super Bowl under his belt. Over the last few years, Brees has been chasing that second title although his arm strength simply hasn’t been at a level necessary to win big games.

Last night, Brees and the Saints were eliminated by the Tampa Bay Buccaneers, and before the match, Fox’s Jay Glazer reported that this would be Brees’ final game. This came as a surprising report to Saints fans although, after the game, Brees made sure to fan the flames. As he explained, he still has a lot to think about.

“I’m going to give myself an opportunity to think about the season and think about a lot of things, just like I did last year, and make a decision,” Brees said.

With Brees’ future hanging in the balance, the Saints will have a lot to think about as their quarterback situation isn’t set in stone. Taysom Hill and Jameis Winston are both viable options and the Saints will have to choose wisely if they want to be successful following Brees’ retirement.