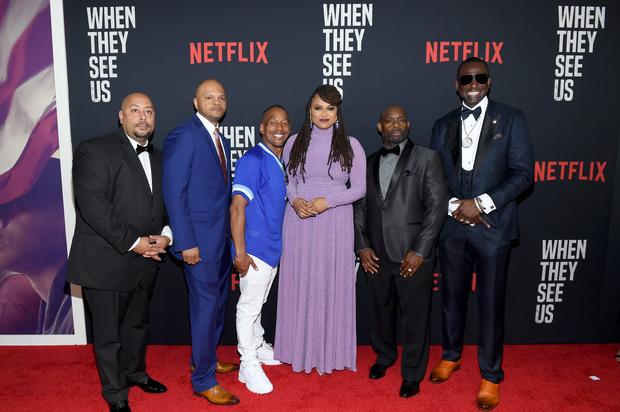 “When They See Us” prosecutor Linda Fairstein is getting dragged to filth.

Ava DuVernay’s When They See Us has officially hit Netflix and the ensuing reactions were explosive. The miniseries explored the events underlying the infamous case of the Central Park Five where five black teenagers were wrongfully accused of raping a Central Park jogger. Since the series launched, fans have taken their concerns their social media to express their sadness, anger, and disgust. Moreover, since its release, several fans have shared their outrage at the legal authorities’ lack of professionalism and care when it comes to the lives of the Black & Brown. Now with the limited series out for the world to see and despite the 2002 exoneration of the wrongfully incarcerated youth involved, the fans are calling for greater justice.

Linda Fairstein, the ruthless prosecutor behind the wrongful conviction, is now being dragged to filth. Those who have watched the powerful series want to take down the woman who played an essential part in their incarceration. Fairstein currently holds a distinction of a New York Times bestselling author for numerous crime novels which she penned. Though now, fans have called for Amazon, Barnes & Noble and more to pull her books off the shelves. A viral post entitled “Justice for the Central Park Five” has gone viral and is being shared by major influencers. Even celebrities such as Yandy Smith from Love & Hip Hop and more have retweeted it.

It looks like social media has its own way to deliver justice. We expect more details on what happened next in the future.