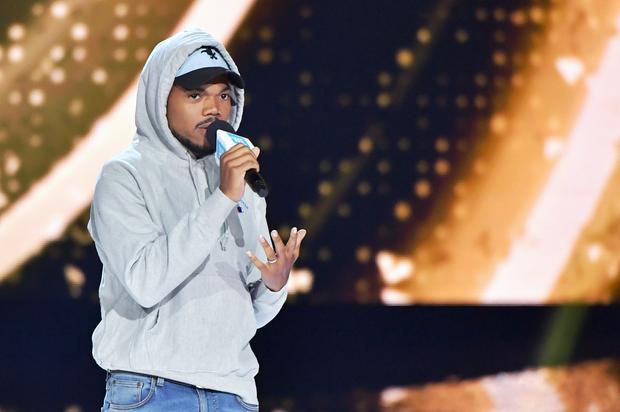 Chance seems to have something cooking.

It looks like Chance The Rapper is getting ready to drop that project, but he just needs a little push from fans.

Sunday afternoon, the rapper took to his Instagram feed to upload a simple shot of the CD emoji, with a caption that directs followers to drop the same emoji in the comments if they’d like for him to drop the Owbum in return.

Currently, Owbum is set to be Chance’s official debut album, the follow up to his Grammy Award-winning third mixtape. As a proper teaser, Chance unleashed his “GRoCERIES” track last month with the help of TisaKorean and Murda Beatz. Earlier in the year, Chance and his manager Pat Corcoran revealed that the full-length effort would be eyeing a July release.

In the comment section, you’ll find the likes of Jarvis Landry and even Stranger Things‘ Caleb Mclaughlin among the host of fans eagerly dropping CD emojis to await Chance’s next move. At the moment, there is no clear indication if Chano’s advances mean that we may get the effort sooner than expected or if he is getting ready to share a new single just ahead of the official arrival. Nevertheless, he certainly has our attention.