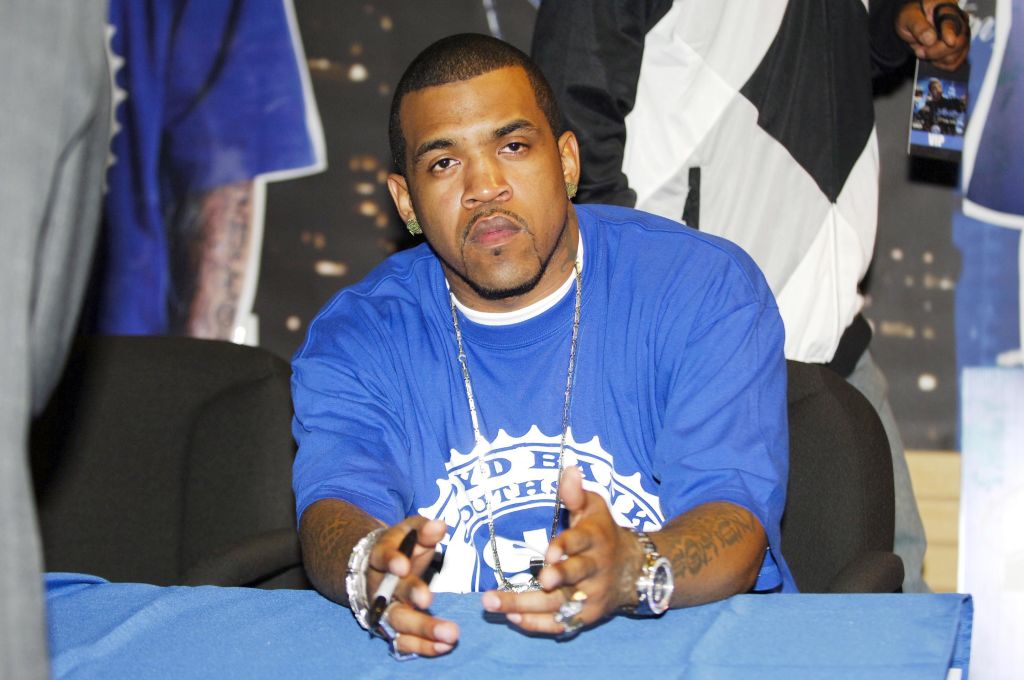 After a fan challenges his position as a true GOAT contender, Lloyd Banks emerges to ponder the criteria behind the prestigious honor.

It’s a testament to Lloyd Banks‘ legacy that his fanbase remains unwavering in their loyalty, even after the rapper has been largely retired for the past few years. Yet anyone who grew up during his rise to prominence — a career arc that included no shortage of scene-stealing G-Unit crew cuts and a classic debut album in The Hunger For More (which features some of the realest shit he’s ever wrote)– understands that the moniker Punchline King did not arrive by coincidence.

As such, some have comfortably assessed that Banks is deserving of placement in the GOAT conversation, a take that recently sparked discussion on the rapper’s Twitter page. After one follower lamented “that @Lloydbanks really could of been one of the greatest rappers of all time,” Banks appeared confused by the assessment. “Wait..what? Lol” he responded, seemingly taken aback by the follower’s perceived disappointment.

Banks’ response sparked the fan to elaborate, explaining that he never intended to question the rapper’s legacy, but simply to express his disappointment in what might have been. “I just feel, we as fans got short changed of what could of been with your word play,” writes the Twitter follower, a reply that went on to spark further reflection from Banks.

“Question..how many albums/projects/mixtapes does it take to be one of the greatest? In your opinion,” he writes. When the fan retorts that it’s been an extended minute since Banks’ last video, Banks seems dissatisfied with the conclusion. “Oh ok so the visuals make you great..understood,” he writes, more or less allowing his immaculate mixtape repertoire to speak for itself. Check out the exchange below, and should you count yourself among the PLK’s many fans, sound off with your thoughts in the comments below.