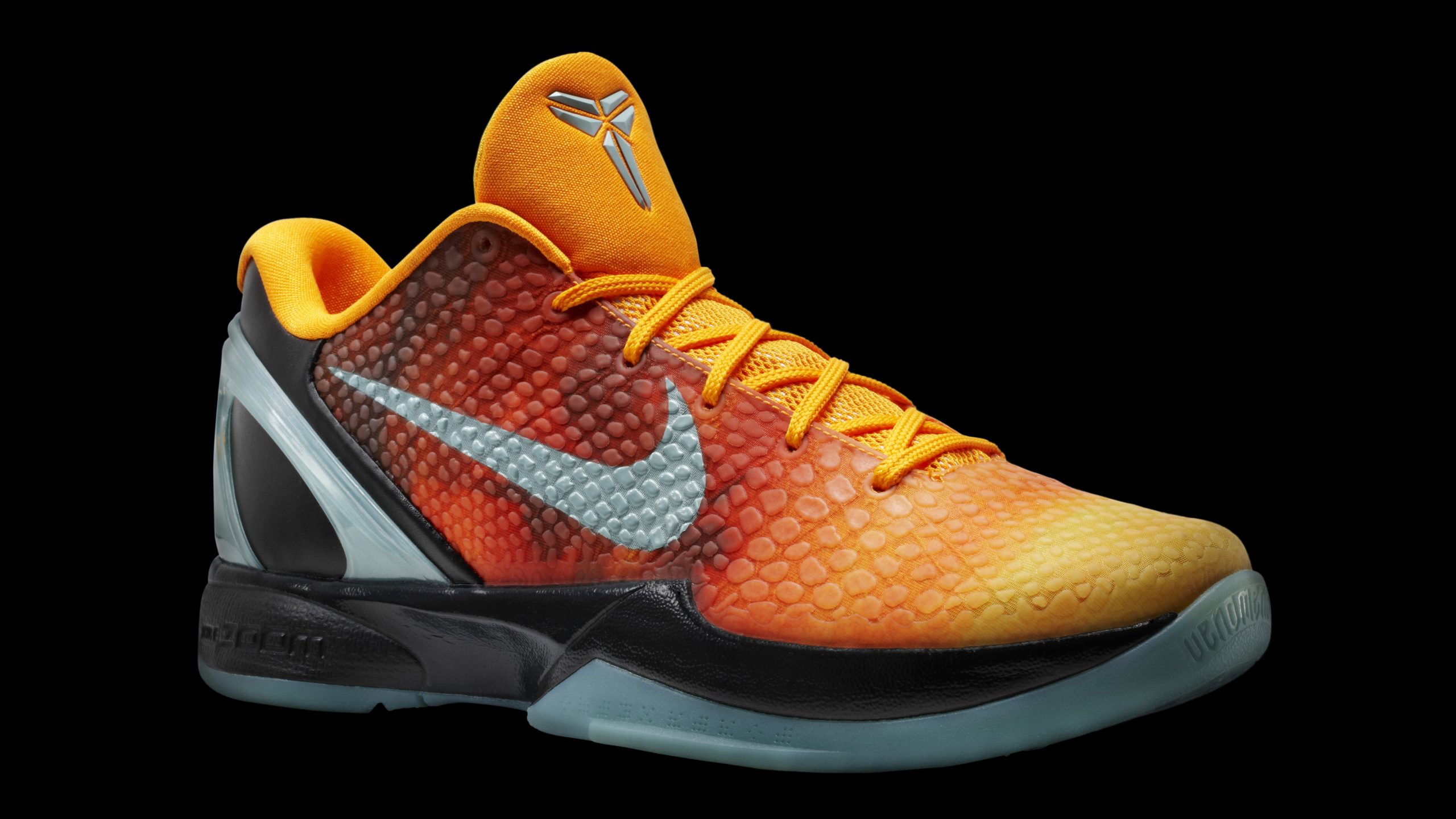 Fresh off the news of the “3D Lakers” Nike Kobe 6 returning as a Protro next year, the shoe’s retro renaissance continues with the possible revival of another original colorway.

The latest info, courtesy of Soleheatonfeet, suggests that the Kobe 6 Protro “Orange County” will release in the fall of next year. The style originally released as part of an “All-Star” Pack in 2010 to commemorate the NBA All-Star Game being played in Los Angeles. The colorways recognized the different areas of California including East L.A., Hollywood, and this iteration for Orange County.

The shoe wears a bold orange upper that’s paired with a silver Swoosh on the sides, and a black molded heel counter. Continuing the look is a black Zoom Air-cushioned midsole and a translucent outsole. It’s worth noting that the pair pictured here is the 2010 release as images of the Protro version have yet to surface.

As of now, the “Orange County” Nike Kobe 6 Protro is currently scheduled to release sometime in Fall 2021. Stay tuned to Sole Collector for updates.

The “Infrared” Air Max 90—or Is That Air Max 3?—Belongs in the Sneaker Hall of Fame